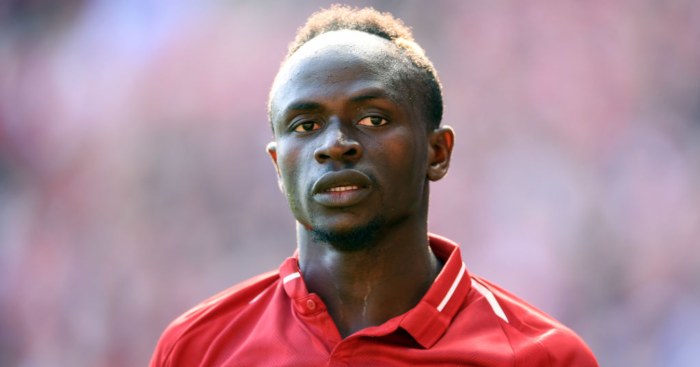 Real Madrid boss Zinedine Zidane spoke to Liverpool forward Sadio Mane on the phone earlier in the summer, according to reports.

Mane scored both of Liverpool’s goals as they beat Chelsea on penalties to lift the UEFA Super Cup on Wednesday, while he remains a key part of Jurgen Klopp’s plans at Anfield.

However, a report on Thursday claimed that he is one of three players on a shortlist in case Real Madrid’s proposed move for Paris Saint-Germain forward Neymar collapses.

Mane has been heavily linked with the Spanish giants in the past too and French outlet Soccer Link (via Get French Football News) claims that Real boss Zidane had a ‘phone conversation’ with the Senegal international ‘earlier this summer’.

The report claims that the conversation was about a possible move from Liverpool to Real but the Reds would only accept an ‘exorbitant bid’.

However, Real Madrid president Florentino Perez is unconvinced that the club need to sign another winger.