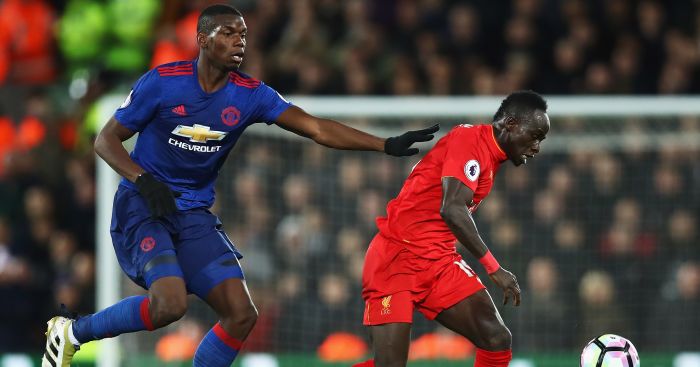 Zinedine Zidane has told Real Madrid to sign Manchester United’s Paul Pogba and Liverpool’s Sadio Mane as part of a list of four targets for the summer, according to reports.

Real Madrid reappointed Zidane on Monday as head coach until June 2022 after bringing Santiago Solari’s time at the helm to an end.

The Frenchman stepped down at the end of last season after guiding Real to three consecutive Champions League titles and was replaced by Julen Lopetegui.

After a string of poor results, including back-to-back defeats to rivals Barcelona and a Champions League exit at the hands of Ajax, Real have opted to replace Solari with their former boss with immediate effect.

With a potential rebuilding job on his hands in the summer, Zidane has already been linked with a number of targets.

Hazard has been linked with Madrid in the past with reports claiming that a deal for the former is back on now Zidane is back at the helm.

Pogba had been rumoured to be looking for a way out of Old Trafford – but he has been revitalised at United under caretaker boss Ole Gunnar Solskjaer, with it seeming very unlikely that United would now sell the Frenchman in the summer.