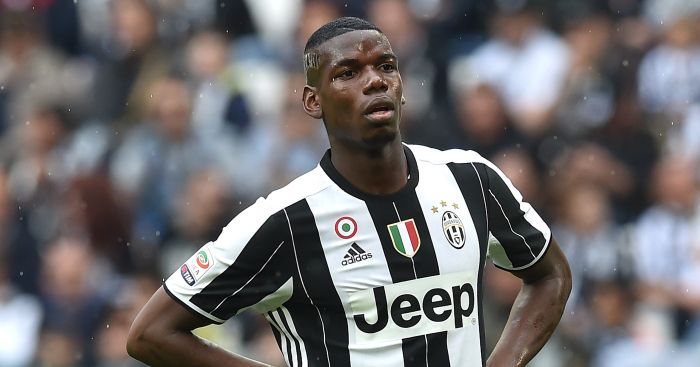 Juventus’ Pogba looked set for an Old Trafford return with Jose Mourinho ready to splash a world-record fee on the France international.

However, reports in Spain suggested that his agent Mino Raiola has stalled over a dispute regarding his fee in the deal and the European champions are monitoring the situation.

Pogba is currently holidaying in Miami while Real are also in the United States ahead of a pre-season tournament.

Speaking ahead of his side’s first outing against Paris St Germain in Columbus, Zidane told a press conference: “I do not know if he’ll come.

“Until August 31 anything can happen. Pogba is a great player and when you’re with Madrid you always want the best.

“But today he is not a Madrid player, he is with Juventus. I cannot say anything else.”