Home Manchester United Zidane on Pogba: Why shouldn’t he come to Real Madrid? 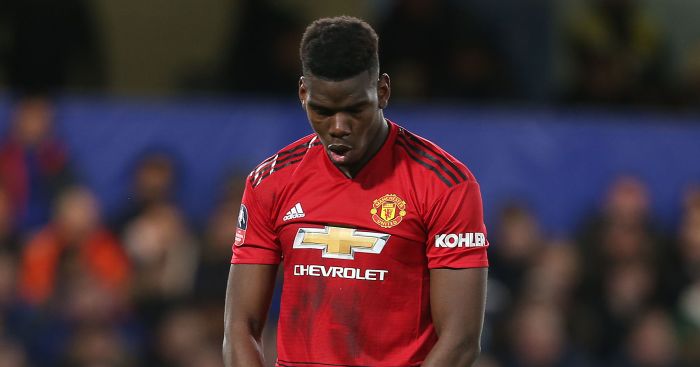 Zinedine Zidane has broken his silence on the latest speculation regarding Paul Pogba.

Pogba fueled rumours earlier this month when he described the prospect of joining Real Madrid as a “dream”.

Manchester United are thought to be reluctant to even contemplate selling their most expensive player ever, while Ole Gunnar Solskjaer considers him one of two current players “vital” to the club’s future.

A swap deal with Raphael Varane would perhaps suit all parties, and Zidane has opted not to play down the chances of his compatriot joining him in Spain.

“I know him personally. He’s a different kind of player, he brings so much and they are few players who bring as much as he does.

“He’s not part of my squad, he plays at United and what he’s said about Real Madrid and his desire to come here if one day he gets the chance when he wants to leave United…

“If when he finishes his experience at United he wants to come here why shouldn’t he come to Real Madrid?”