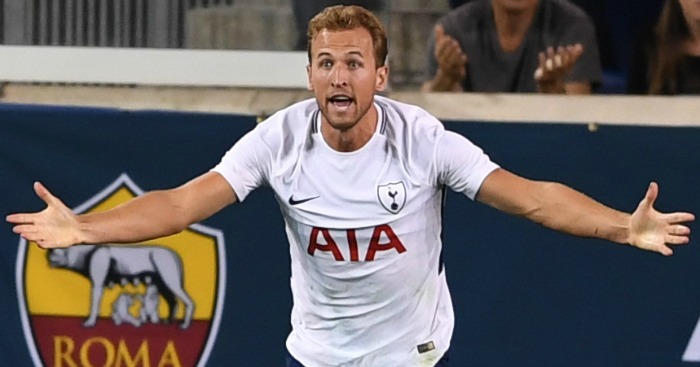 Real Madrid coach Zinedine Zidane has expressed his surprise that Harry Kane has become one of the world’s best strikers.

Kane was a slow starter but is now one of the most valuable footballers in Europe and – according to the Daily Mail at least – he is a ‘definite option’ for Real Madrid next summer, when they are expected to buy a new No. 9.

Zidane was questioned about his interest in Kane and made it clear that he is an admirer of the Englishman.

“I don’t know what will happen in the future, but in the present, he [Kane] is a very important player and key player for Tottenham,” Zidane said.

“He is very good at everything, but what he does well is that he always goes towards the goal and his speed is very good.

“He is a complete player. He didn’t seem to be [when he was younger], but in the end, that is what he is. But Tottenham is not just Kane – it is a very good team and we are going to prepare very well.

“We are playing against a very good team and that is good for us, it encourages us to play a good match.

“Tottenham has always been a great club, but they are constantly improving and they have a great coach. It will be a good game between two strong teams. It will be the group final.”

Real Madrid beat Getafe 2-1 on Saturday thanks to goals from Cristiano Ronaldo and Karim Benzema.