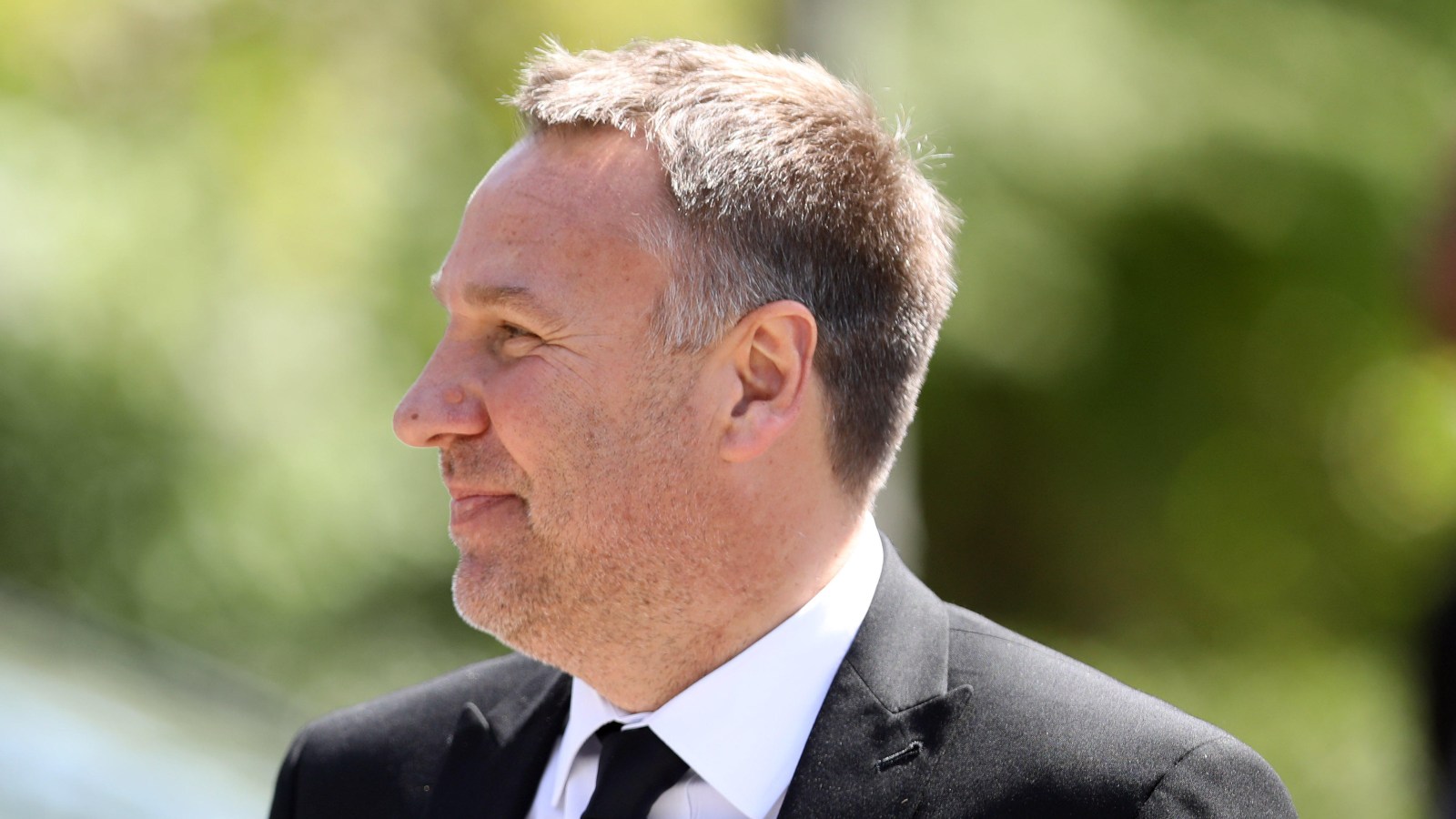 Paul Merson believes Tottenham have no chance of winning the Champions League next season whilst urging Arsenal manager Mikel Arteta to be more like Antonio Conte.

Having lost to Spurs in the north-London derby, Arsenal were then convincingly beaten by in-form Newcastle and all but end their top four hopes.

Spurs then did the business at Norwich on the final day to clinch the top four and ruin what had been a great season for Arsenal until that point.

Conte and Spurs will now head into the Champions League next season whilst the Gunners will have to settle for the Europa League.

However, former Arsenal man Merson believes it won’t hurt Arsenal watching Spurs next season because they have no chance of winning it, but did also urge Arteta to prove he can be like Conte next year.

Writing in the Daily Star, Merson said: “Mikel Arteta needs to prove he can be an elite manager like Antonio Conte next season.

“But he must make a success of Arsenal’s biggest transfer window in years first. Conte beat Arteta to a top four spot.

“But it won’t hurt Arsenal watching Tottenham in the Champions League. This game is all about winning stuff. And let’s face it Spurs have no chance of winning that competition. Zilcho.

“Get third in your group and try and win the Europa League. All it is, is a money spinner, the Champions League. Fair play to them though. Spurs did what they had to do. Played well. And got over the line. But they’ve got an elite manager. They’re very fortunate.

“Elite managers just have that little bit more know-how. Conte got rid of players they had signed for a lot of money, and he brought in great players. Dejan Kulusevski. Wow. That’s why he’s an elite manager.

“And Arteta could be too one day – but he needs another good window right now to start with.

“The next few players Arsenal buy need to be experienced professionals in my opinion, ideally 28 or 29 years old. They need experience in the team.

“They have a lorryload of promising youngsters but they froze when it came to the crunch. They’ve got to get some experience in the team.”