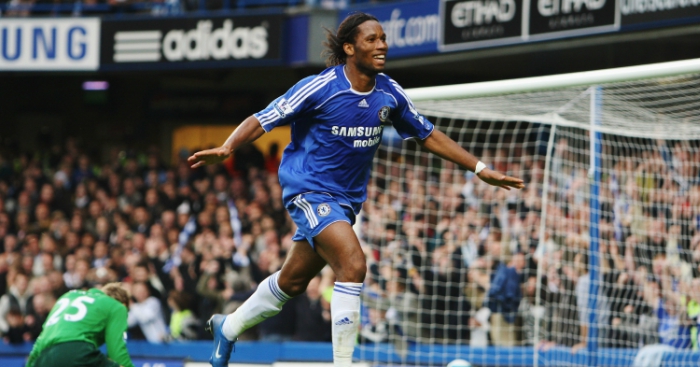 The £36million signing was watching from the stands as Chelsea won a vital three points with their 1-0 win over Norwich.

And the Moroccan explained why he opted to join the Blues over the other teams vying for his signature.

“When you are a young guy, you always want to play for a big club, in the Premier League of course,” he told ChelseaTV .

“And when I was young the players that played here. It was always a big club so I’m very happy and it means a lot.”

“I can remember I was playing in the youths in Heerenveen and we have some teammates, and he was playing [with] Drogba, Lampard, just all those big names, Terry,” he added.

“We were always for Chelsea and look now, if you can play here, it means a lot for me.”

Ziyech scored eight times and provided 21 assists in 35 appearances for Ajax during the 2019/20 campaign, including two goals and five assists in the Champions League.