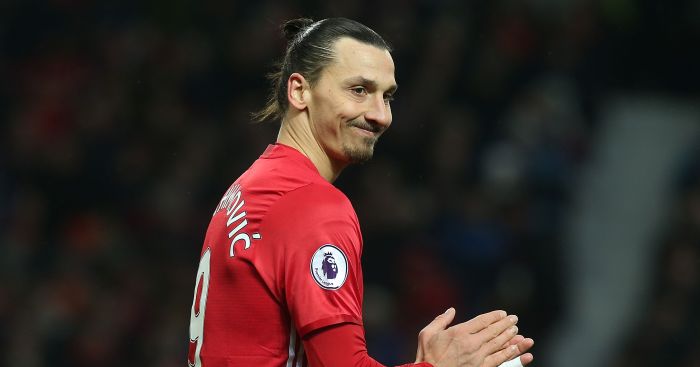 Zlatan Ibrahimovic only left Manchester United because of their Champions League exit, not because of his fitness problems.

That is the claim of Dr Freddie Fu Ho-Kueng, who claims that Ibrahimovic, who left the club to join LA Galaxy earlier this month, made his decision after seeing United beaten in the Champions League by Sevilla.

The Swede departed as one of the greatest Premier League players to ever play fewer than 100 games.

“He and the coach get along well. He liked Manchester United, he’s a hero before the injury,” said Fu, who performed Ibrahimovic’s knee surgery in April.

“His idea was to see if we can go back and win more titles, especially the Champions League. After United lost to Sevilla, I think his decision, in my opinion, was that maybe that was it. This is my feeling.

“United won’t be able to catch up with Manchester City in the Premier League either. Maybe they can win the FA Cup which is good but not as good as the Champions League.

“He did everything else pretty much, won every major thing. Unfortunately they lost to Sevilla. I think he would have stayed longer, but he didn’t tell me that.”