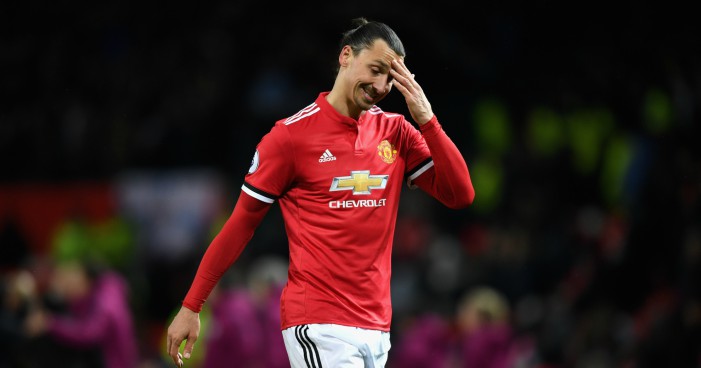 Zlatan Ibrahimovic believes Manchester United are being held back by the legacy of Sir Alex Ferguson.

United have struggled since Ferguson’s retirement in 2013, finishing in the top four just twice in five seasons.

Ferguson has been a constant point of reference each time, never more so than during Ole Gunnar Solskjaer’s interim reign.

The former United player has not been shy in discussing the influence of “the gaffer”, and Ibrahimovic feels that Ferguson is proving to be something of a millstone for managers who simply cannot live up to the comparison.

“Everything that happens is judged by the era of Ferguson,” he told the Daily Mirror.

“So I do not want to hear what happened before. I want to do it in the present. You come in with a new mentality.

“Ferguson has his place in history at this club but now the club continues. It has to find its own identity and it is difficult.”