Home All The News Zlatan hits out at Mbappe: ‘He isn’t doing enough’ 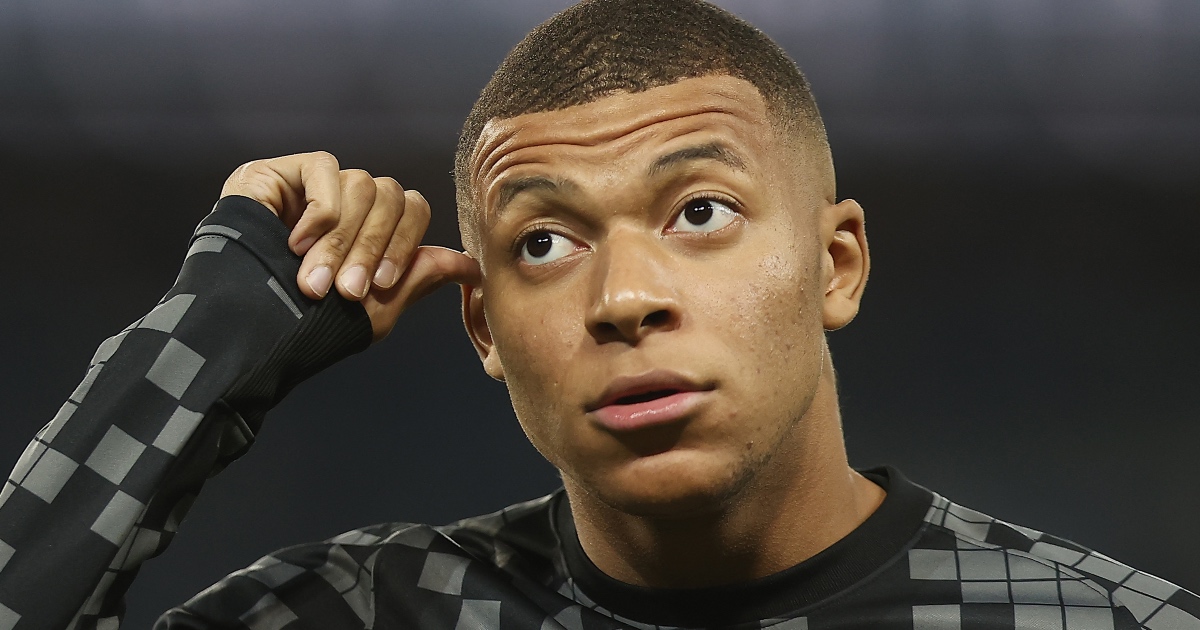 Zlatan Ibrahimovic has questioned the desire of Kylian Mbappe, claiming he “needs to taste blood and walk on fire” if he is to reach his full potential.

Mbappe, 22, is rated as one of the best young players on the planet; the natural heir to Lionel Messi and Cristiano Ronaldo’s throne.

He already has a World Cup and four Ligue 1 titles to his name but is expected to rack up many more trophies as his career progresses, with the Ballon d’Or being the ultimate target.

Ibrahimovic, though, doesn’t think Mbappe is pushing himself to the limits. “I love Mbappe but he isn’t doing enough,” the former PSG striker told Telefoot.

“He can become very strong if he hurts himself. He needs to taste blood and walk on fire. Surround yourself with people who tell you you’re not good enough and you will become the best.”

Ibrahimovic scored 156 goals in 180 appearances during his time in Paris while Mbappe is edging closer and closer to that figure, with 138 goals in five more appearances.

However, many ex-players, such as Nicolas Anelka, have questioned whether the French league is challenging enough for Mbappe, given PSG usually win it a canter.

The consensus is that, in order to win the Ballon d’Or and follow in the footsteps of Ronaldo and Messi, Mbappe will have to move abroad.

“You [Mbappe] have at least two choices — stay in Paris or move to Real Madrid,” Anelka said in July.

“Both of them can win the Champions League these days. When I was at PSG, that wasn’t the case.

“Whatever you do in Paris will be good, but somebody will always say, ‘well, you did great for PSG but it was only in France. The best leagues are in England and Spain, so you didn’t compete with the best players in the best league’.