Home Manchester United Zlatan on Man Utd struggles: ‘They talk too much about the past’ 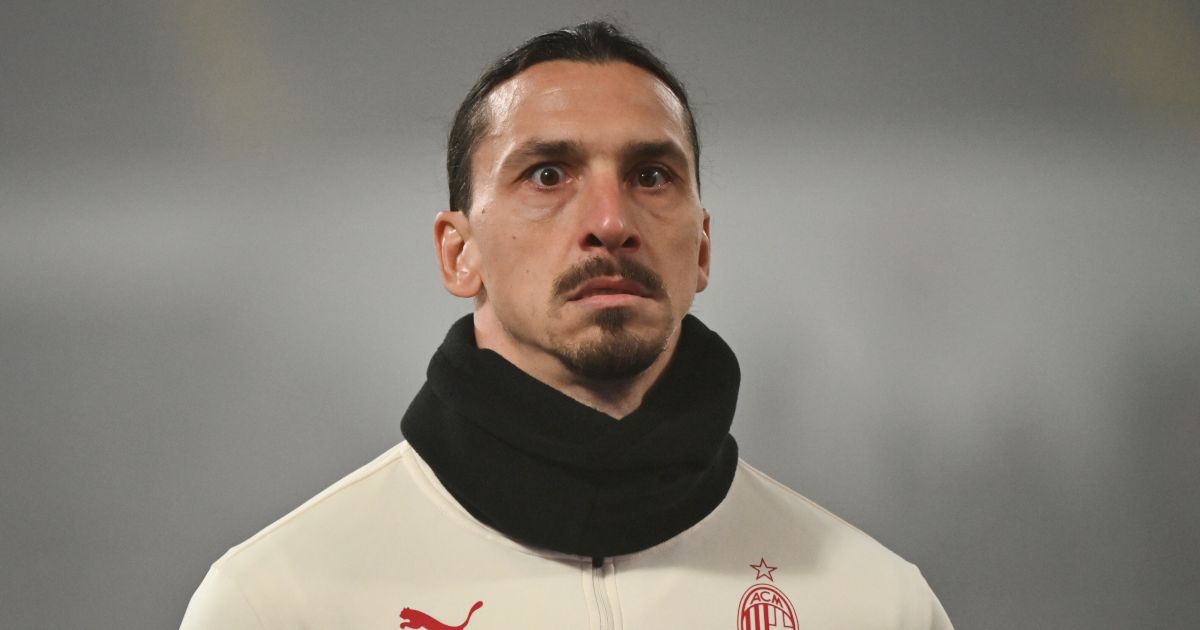 Zlatan Ibrahimovic claims that Man Utd “talk too much about the past” after they sacked Ole Gunnar Solskjaer on Sunday.

Solskjaer’s exit was announced on Sunday morning, his status as one of the club’s most celebrated players no longer enough as they lost for the fifth time in seven Premier League matches.

As the search for a replacement, both interim and permanent, begins in the background, United’s players must quickly refocus for Tuesday’s Champions League trip to Villarreal under Michael Carrick, when victory over the side who beat them in last season’s Europa League final would be enough to put them in the knock-out stages.

But performances have not been particularly strong in Europe either. Man Utd have relied on stoppage-time goals from Cristiano Ronaldo to reach this point, securing come-from-behind wins over Villarreal and Atalanta at Old Trafford and a late draw away to the Italian side last month.

When asked about the current state of affairs at Man Utd, Ibrahimovic told The Guardian: “They talk too much about the past. When I went there I said: ‘I’m here to focus on the present and to make my own story.’ But when you have too much it becomes like a loop. You have to think about the present or you should go to a hospital and clean your head.”

The Sweden international scored 29 goals in 53 appearances for the Red Devils in a successful spell at Old Trafford before moving to Major League Soccer side LA Galaxy in 2019.

On his time in Manchester, Ibrahimovic added: “I had a great experience in England. Manchester United are an amazing club and we won a couple of trophies [the League Cup when he scored two goals in the final and the Europa League].”

“In Spain, France, Italy, the technique is better. That’s why there are so many foreigners in the Premier League. They bring the technical [aspect].”