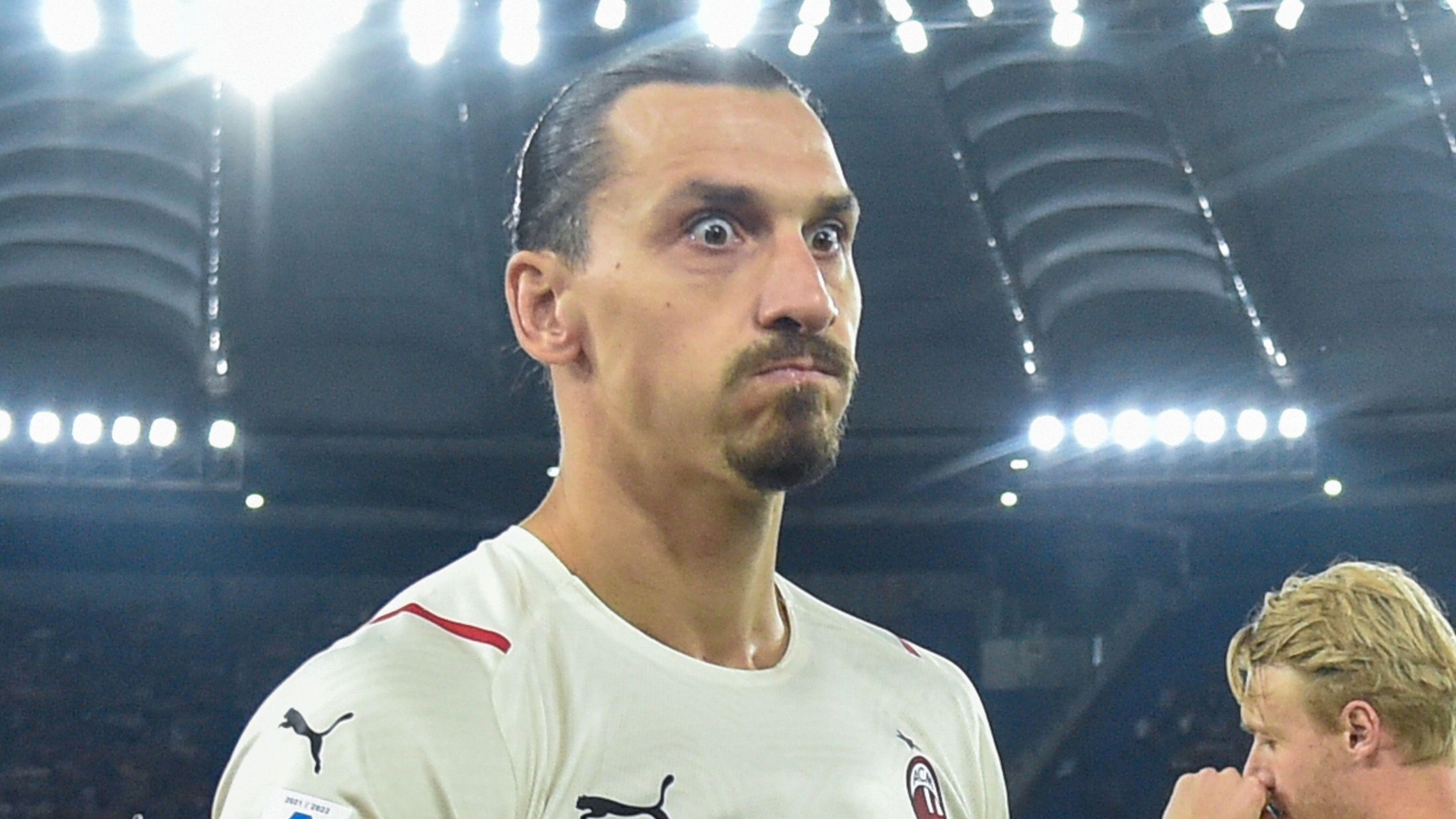 Los Blancos were relentlessly pursuing the French international and looked set to sign him on a free transfer.

However, the player had a change of heart and opted to sign a new contract in Paris.

Madrid were so keen on signing Mbappe that they offered PSG around £150million to sign him a year before becoming a free agent.

Fittingly, Real and PSG met in the last 16 of the Champions League last term.

Mbappe scored the only goal of the game in the first leg in Paris before opening the scoring at the Santiago Bernabeu.

Ballon d’Or winner Karim Benzema then went on to score a 17-minute hat-trick to turn the tie on its head.

It was a huge capitulation from the Parisiens, who continued their poor record in Europe.

As you surely know, Real Madrid went on to win the competition, knocking out Chelsea and Manchester City on their way to beating Liverpool in the final.

Perhaps surprisingly to most, Mbappe snubbed a move to the Spanish capital in favour of a three-year extension with PSG.

He was promised certain signings and given the ability to influence things behind the scenes, which probably had a huge bearing on his decision.

I’m sure the monstrous wage he was offered probably had something to do with it, as well.

Despite being handed the keys to the Parc des Princes, it has been reported that Mbappe wants a transfer in 2023.

When the news broke it was said that PSG would let him leave if their asking price was met, but not to Madrid, probably out of spite.

News of Mbappe’s apparent unhappiness has not impacted his performance.

The 23-year-old has 18 goals in as many appearances this season, including a wonderful strike against Juventus on Wednesday.

Despite his solid form and PSG’s position in Ligue 1, club legend Zlatan Ibrahimovic has claimed Mbappe made the wrong choice to choose the Parisiens over Madrid.

Speaking to Canal+, Zlatan explained that the player made the correct choice for the club, but “not for himself”.

“Mbappe, as a person I do not know him very well. As a player, he is fantastic. But when you lose discipline you lose your identity,” Ibrahimovic said.

“There is a reason why Zidane is Zidane. Mbappe wants to imitate him? That he starts to want to progress. Not to be satisfied.

“He made the right choice for Paris not for himself. Because he put himself in a situation where he is more important than the club. And the club gave him the keys for that.

“But you are never bigger than a club. But when a child becomes strong, he can easily earn money.”

READ NOW: PSG and Mbappe need to sit down and talk like grown-ups because this rift reflects terribly on all