Home All The News Zlatan on Man Utd critics: ‘I put them in a wheelchair’ 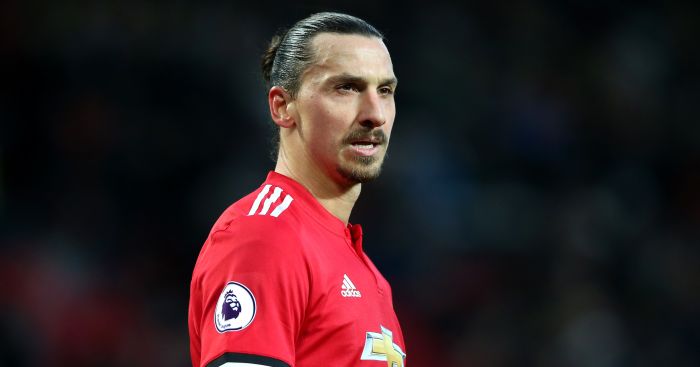 Zlatan Ibrahimovic has reflected upon his time at Manchester United in his latest interview, amid speculation surrounding his future.

The Big Swede moved to Old Trafford on a free transfer from PSG back in 2016, playing a one-and-a-half year spell in Manchester before moving to the LA Galaxy.

He scored 28 goals in his first season under Jose Mourinho, and netted 22 goals in 27 MLS matches, causing United, Real Madrid and AC Milan all to be linked with a possible move for the 37-year-old.

Zlatan‘s time at United however appears to be a closed book as he reflected on his time with Four Four Two: “I’m super proud and super happy that I went to United – it was the right club.

“We won, and I did what I did before I got injured. I had an excellent time – great memories. I’m attached to United forever.

“The supporters are amazing: wherever I went, I saw red shirts, which was fantastic. It’s a very important moment in my career.

“Then it would have been a different story. I came there and they said I came in a wheelchair.

“All the people that talked, in the whole Premier League, I put them in a wheelchair.