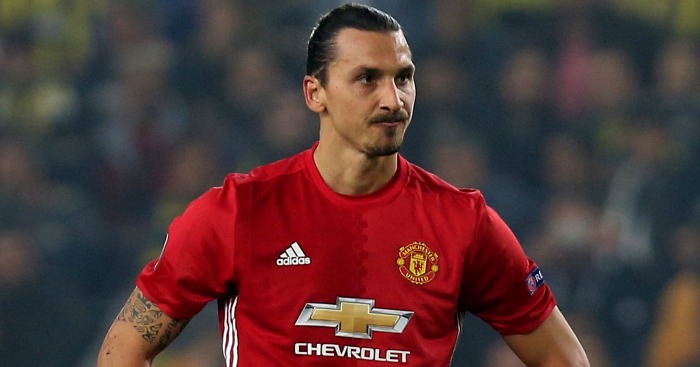 Zlatan Ibrahimovic admits that he has surprised himself in England – by missing a litany of chances.

The Swedish striker has taken more shots than any other Premier League player, but had a six-game stretch when he could not score in the top flight.

In fact, he only scored once – against FC Zorya – in 11 games in all competitions after initially settling well.

He returned to form with two goals against Swansea on Sunday and now quotes have emerged about his start to life at Manchester United.

“I think I could have scored a couple more goals than I have done – I missed pretty good chances which I didn’t see myself doing,” Ibrahimovic told Inside United. “But it’s a different game here [in England].

“We have a mix of ages – experienced players, young players, the quality is there. I think we can achieve big things. I said after the Liverpool game and I said it before that we just need to find the ‘click’ where we find each other.

“Every day that goes by, the more you get to know each other and it becomes like a family. You know what you need – I know what I need to do to get the maximum out of my team-mates and the same thing on the other side, they know what they need to bring that out of me.”