Home All The News Zola: Conte’s passion makes everything ‘a little bit tastier’ 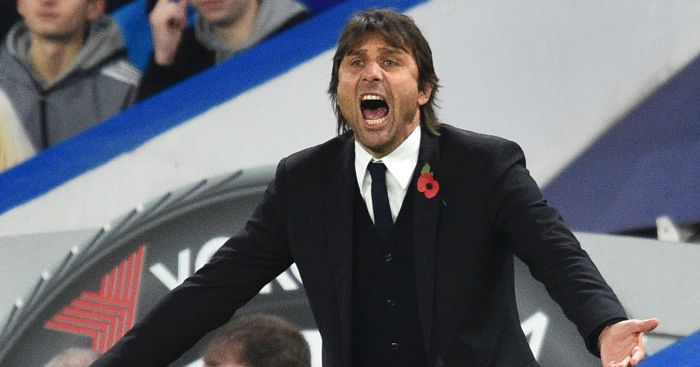 Chelsea legend Gianfranco Zola says he had no doubt that Antonio Conte would be a success at Stamford Bridge this season.

The Blues are top of the league, one point ahead of second-placed Liverpool after an incredible run of results under the Italian.

Following a slightly shaky start to the campaign, Chelsea have now won their last six Premier League matches and haven’t conceded a single goal in that sequence of results.

A shift to a 3-4-3 formation seems to have made the difference and Zola reckons Conte’s passion for football will be infectious.

“I had no doubt Antonio was going to do a good job for Chelsea,” Zola told The Sun.

Chelsea legend Michael @Ballack is gearing up for tomorrow's game against Tottenham! pic.twitter.com/K1vg81y20Y

“If you have that kind of passion, it is like adding salt to the meal — and that makes it a little bit tastier. It is the same for Antonio and Chelsea.

“I know Antonio’s value. Over the years, I’ve seen how well he works. The only question I had was if his methods were going to stick with the players quickly because Antonio is quite intense.

“But everyone at Chelsea has bought into it. If the players can feel that passion, then they are more fired up.

“There is no doubt Antonio is a winner.

“Winning is in his blood. He’s in great shape and I really hope they can continue.”