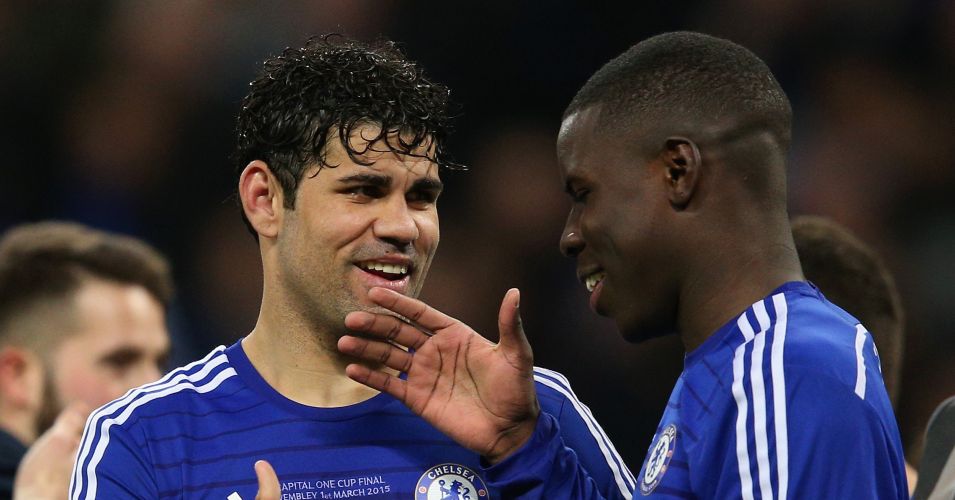 Chelsea defender Kurt Zouma has clearly not been reading the Jose Mourinho manual; he has admitted Diego Costa “likes to cheat a lot”.

The French centre-half gave an interview to BeIN Sport after Saturday’s 2-0 win over Arsenal in which he admitted “really nice guy” Costa was guilty of winding up the opposition.

According to the Daily Mirror, Zouma was asked whether he was surprised at the behaviour that helped get Gabriel sent off.

Costa twice hit Laurent Koscielny in the face and scratched Gabriel, but escaped with nothing other than a yellow card while the latter Arsenal defender saw red.

“No, we’re not surprised because we know Diego,” said Zouma. “Everyone knows Diego and this guy likes to cheat a lot and put the opponent out of his game.

“That happened in the game but he’s a really nice guy. We’re proud to have him, like the other players, and we’re happy to win this game.”