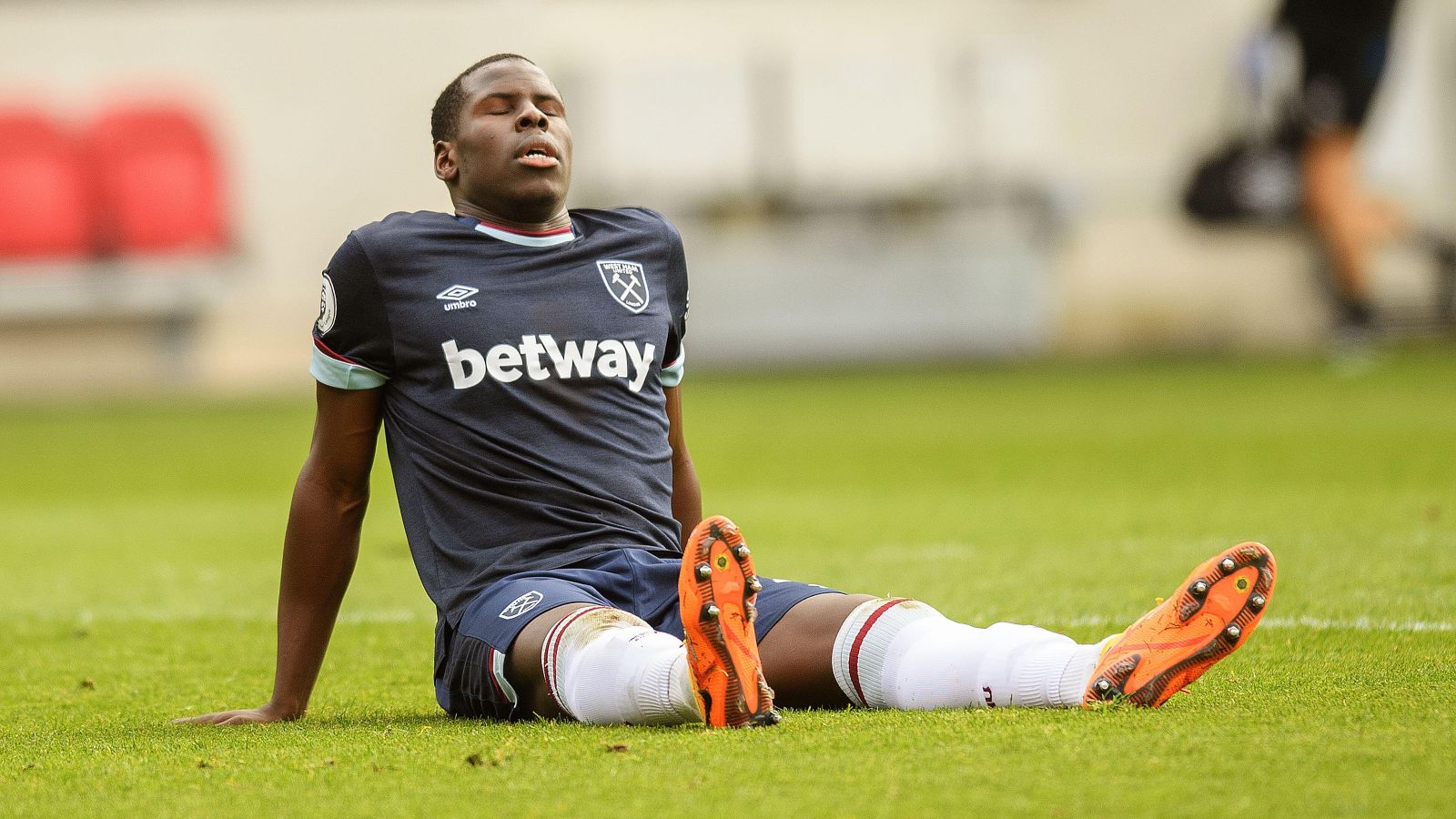 West Ham United defender Kurt Zouma will appear in court next month after being prosecuted by the RSPCA for kicking his cat.

The 27-year-old defender is due at Barkingside Magistrates Court on May 24.

Zouma and his brother Yoan, who plays for Dagenham, are being prosecuted under the Animal Welfare Act.

The France international was seen kicking and slapping one of his cats in footage which surfaced on social media in February, with the RSPCA subsequently taking his two pet cats into care.

Yoan Zouma’s club suspended him last month after saying he had been responsible for filming the incident, but Zouma continued playing for West Ham until suffering an ankle injury a fortnight ago.

The court date is just six days after this season’s Europa League final. West Ham face German side Eintracht Frankfurt in the semi-final, with the first leg taking place at the London Stadium on Thursday.

Speaking at today’s press conference, West Ham manager David Moyes touched on Issa Diop and Zouma’s injuries, he said: “I’m not going to put timescales on it. Issa has an injury and Kurt has an injury, we’re not putting timescales on it because you always want to get them back quicker.

“Hopefully we can get them back as quick as we can.”