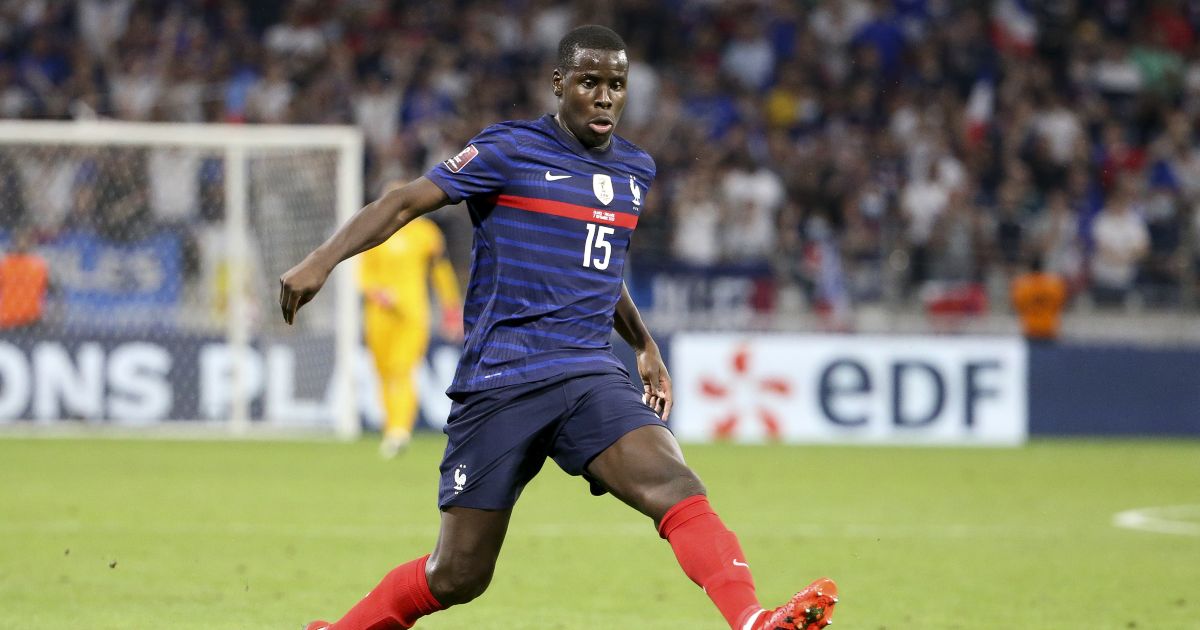 Kurt Zouma faces at least a period out of the France national team after manager Didier Deschamps described the West Ham defender’s attack on his cat as “shocking and intolerable”.

Deschamps will name his squad next month for two friendlies against Ivory Coast and South Africa as France prepare for the World Cup in Qatar later this year.

MAILBOX: Did you really expect Moyes and West Ham to axe cat-kicker Zouma?

Asked about the video of Zouma kicking and slapping his cat, which went viral this week, Deschamps admitted his shock at the centre-back’s actions.

“I was very surprised on Kurt’s part,” said Deschamps in an interview with France 3.

“These images are shocking and intolerable.”

Zouma started four of France’s World Cup qualifiers, including their last outing against Finland, but Deschamps hinted that he could be left out of the upcoming friendlies as a result of his wrongdoing.

He added: “I’m not a prosecutor, I’m here to make selections based on other criteria.

“It has happened that when players have made mistakes I leave them out for a while. I won’t change my way of progressing for the next list.”

Zouma has been fined £250,000 by West Ham, had his Adidas boot deal cancelled and had his two cats seized by the RSPCA.

Meanwhile, West Ham teammate Michail Antonio was asked about the reaction to Zouma’s abuse of his cat.

He said: “I’ve got a question for you: Do you think, what he’s done is worse than racism?

“But there’s people that have been convicted in court for racism and that has played football afterwards. They got punished, they got an eight-game ban or something like that.

“But people are now calling for [Zouma] to be sacked, people to be sacked and lose their livelihood.

“I’ve just got to ask this question to everyone out there is, is what he’s done worse than what the people have done who have been convicted for racism?”