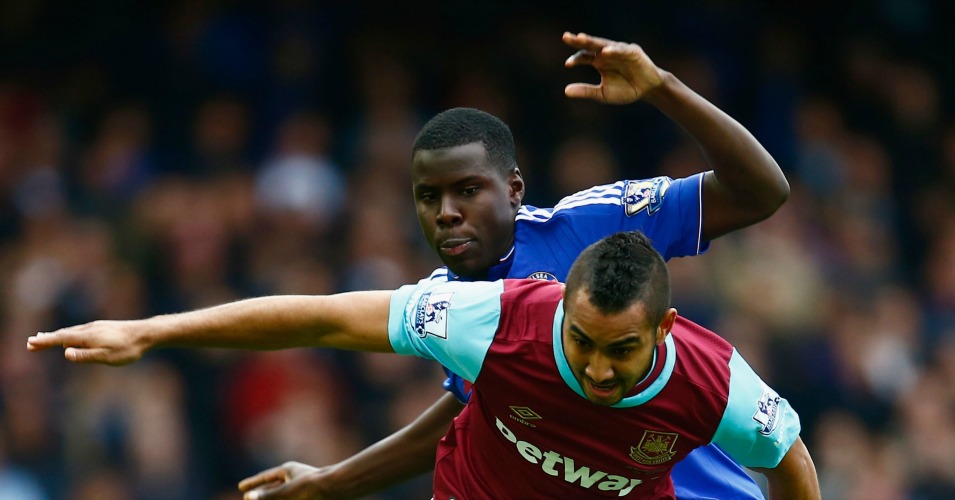 Kurt Zouma admits he cannot get his bearings at right-back as he fills in at Chelsea for Branislav Ivanovic.

The Frenchman is bizarrely playing on the right side of defence while Cesar Azpilicueta plays at left-back despite being right-footed; actual left-back Baba Rahman is largely confined to the bench.

“The manager played me at right-back against Dynamo Kiev and it was the first time in ages I have played in that role. I didn’t get my bearings.

“My favoured role is in central defence.”

Zouma retained the right-back position in Saturday’s defeat to West Ham. He has every right to feel aggrieved after playing brilliantly at centre-half as Chelsea beat Arsenal 2-0.

“We have relaxed too much mentally,” Zouma is quoted as saying in the Sun. “Our feet got too close to the fire.

“I don’t know why we have not been able to achieve good things this season with the great players we have in our squad. But we are starting to wake up.

“We are all motivated – not to make a spectacular comeback but simply to return to our normal levels.”