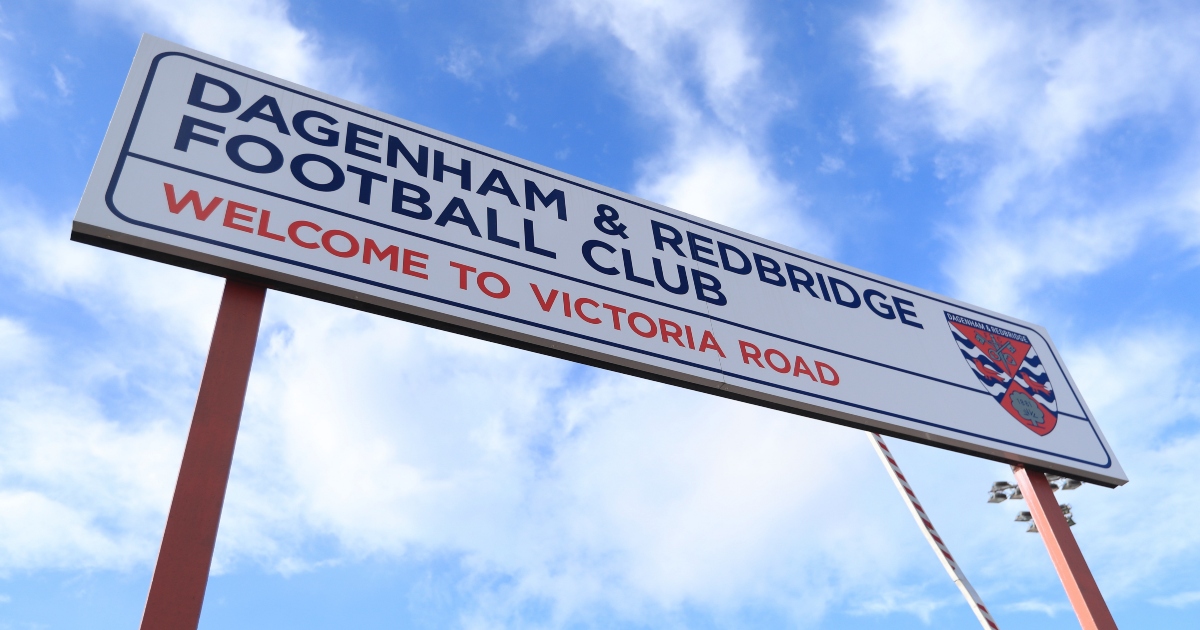 Yoan Zouma has been suspended by Dagenham & Redbridge following his involvement in the video showing his brother, Kurt, kicking and slapping a cat.

The West Ham defender has been widely condemned after a video emerged of him dropping, kicking and slapping the animal.

The RSPCA swiftly rebuked the “very upsetting” video after it surfaced online and will be leading the investigation and co-operating with Essex Police.

Did you really expect Moyes and West Ham to axe cat-kicker Zouma?

While West Ham said they “unreservedly condemn” the actions of Zouma, who has apologised, the France defender was selected by boss David Moyes in the starting line-up for Tuesday’s 1-0 win over Watford.

On Wednesday, however, it was announced that the Hammers fined Zouma the “maximum amount” and donated it to animal charities as they released a statement to the press.

And now, Dag & Red have confirmed that Kurt’s brother, Yoan, has been suspended whilst the RSPCA continue their investigation.

“The Club would like to give a further update on its player, Yoan Zouma,” a club statement read.

“Yoan was this week contacted by the RSPCA to assist in their investigation and is fully cooperating with them.

“However, Dagenham & Redbridge FC would again like to reiterate that it condemns any form of cruelty towards animals and fully understands the reaction of many of its supporters.

“The Club has therefore decided that until the RSPCA has completed its investigations, Yoan will not play for Dagenham & Redbridge in any competitive match.

“Any further action deemed necessary to be taken will be made at the conclusion of the RSPCA investigation.”