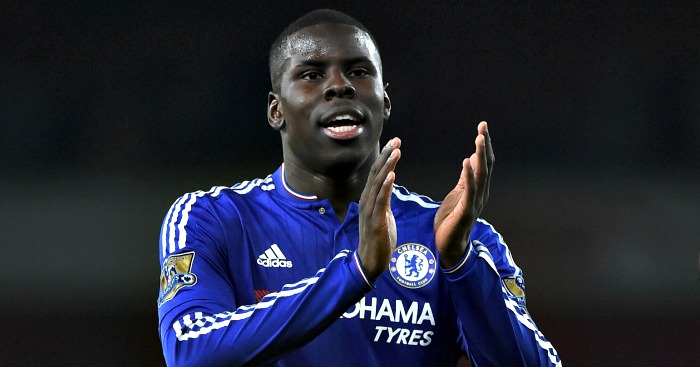 Kurt Zouma will miss approximately six months after injuring his knee for Chelsea against Manchester United.

A statement on Chelsea’s official website read: “Kurt will undergo surgery in the next 48 hours and is expected to be out for approximately six months.”

Zouma landed awkwardly early in the second half of the drawn Premier League contest and was carried off on a stretcher. He vowed to return “stronger” on Monday.

The 21-year-old wrote on Twitter: “Scan today (Monday) has shown I injured my ACL. I will have surgery this week & will come back stronger. Thank you everyone for all the messages.”

Zouma has started 16 of the last 19 Chelsea matches in all competitions, displacing Gary Cahill as first-choice alongside captain Terry.

Cahill, the England vice-captain, will welcome the opportunity to return to the starting XI, even if the circumstances are unfortunate for a team-mate.

Cahill will likely line up alongside captain Terry in Saturday’s Premier League clash with Newcastle.