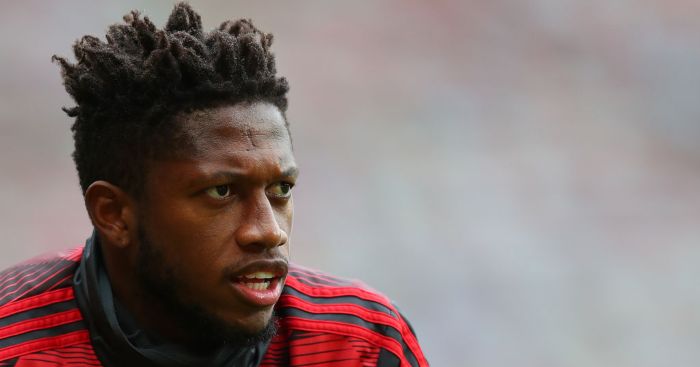 Turkish club Galatasaray have had a loan bid for Man Utd midfielder Fred rejected but plan on improving their offer, according to reports.

The Brazilian’s place at Old Trafford is under threat with the Premier League club set to bring in Donny van de Beek from Ajax.

He featured regularly at the start of last season but his opportunities were also reduced by the signing of Bruno Fernandes.

Fred played 29 Premier League games in the most recent campaign, but he failed to register a single goal or assist and he could find it difficult to get into the starting XI next term.

Compare that with Fernandes, who contributed to 15 goals in 14 Premier League games, and it’s clear to see why the player could very easily be offloaded.

And now Turkish TV channel A Spor (via Sport Witness) claims that Man Utd have already knocked back a loan offer from Galatasaray with the Turkish giants keen to bring the midfielder in on a temporary basis.

However, the report adds that Galatasaray will come back in with an improved offer, which would include a €2m loan fee.

Fred is at the top of Fatih Terim’s shortlist this summer as he looks rebuild his midfield following the departures of Jean Michael Seri and Mario Lemina.