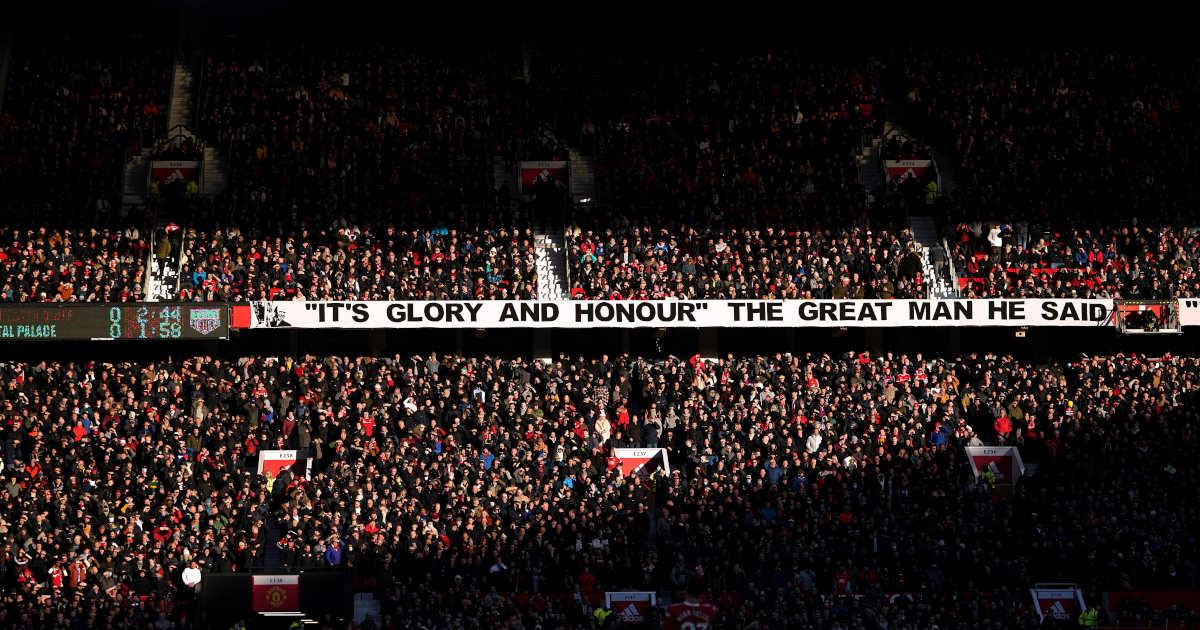 That the Premier League club charter is causing a debate demonstrates that European Super League thinking persists at the biggest clubs.

We’re now seven months removed from the European Super League debacle, but still the fallout rumbles on. England’s ‘big six’ clubs have already agreed to a combined £20million fine by the Premier League and a 30-point deduction, should they join a breakaway competition in the future, but reporting in The Times on Wednesday morning seems to confirm that there is still considerable rancour within the game over what happens next after the failed attempt to wrest control of the highest level of European club football by the richest clubs.

To explain: Premier League clubs are attempting to agree a charter with a view to completely killing off any further attempts at resurrecting the discredited European Super League idea or any novel variants. This charter requires clubs to pledge their support for the England national team, to fight discrimination, to protect the wellbeing of players, and to sign up to rules promoting financial sustainability, none of which is in the slightest bit controversial. But it might well be argued that the point over which there is disagreement should not be controversial either.

For example, was this particular part of UEFA’s proposals to come to fruition, it would become perfectly plausible that the current fourth-placed team in the Premier League could miss out on Champions League football to make way for a more ‘established’ club below them, under certain circumstances. But The Times reports that ‘it is also looking increasingly likely that UEFA will ditch the co-efficient plan altogether so that all Champions League places are awarded directly by qualification from domestic leagues apart from the Champions League and Europa League winners’, so what’s all the fuss about?

The problem seems to be one of principle, and the machinations and politics of the Premier League. The Times also reports that, ‘one of the big six clubs argued that there should be space for manoeuvre around what was sporting merit, pointing out that in a league in Uruguay relegation was based on performances over three seasons’, and the very fact that somebody continued to make this argument after the European Super League debacle speaks volumes for where the priorities of these clubs continues to rest. ‘Space for manoeuvre around what was sporting merit’ shouldn’t even be a consideration, considering that this was one of the most contentious aspects of the original proposals.

The mood has changed considerably within the Premier League since April, and if there is a power struggle within the 20 clubs, then its balance has shifted very strongly away from the biggest clubs since their European Super League embarrassment. One club owner told The Times that “we are quite prepared to push this through even if the ‘six’ don’t want it”, and it is absolutely within their power to do so. The Premier League’s voting structure requires a two-thirds majority to vote anything through, and the other 14 clubs have that majority.

It seems considerably less likely than it did a few months ago that UEFA will actually go through with their co-efficient plans. But the ‘Big Six’ clubs still seem keen to go out to bat for it, and this is unsurprising. After all, what greater a safety net could there be for a club that hasn’t had its own affairs in order for a while than the ability to leapfrog clubs that have finished above them in the league table by dint of something nebulous about ‘heritage’? The biggest clubs already proposed taking control of English football with Project Big Picture and had that thrown back in their faces, and then of elite level club football across the entire continent with the European Super League proposals. It certainly seems unlikely that these clubs will have become an iota less self-serving over the last few months.

Of course, recent outbursts from Christian Purslow of Aston Villa, Karren Brady of West Ham United, Angus Kinnear of Leeds United and Steve Parrish of Crystal Palace regarding proposals for football to have an independent regulator have been no less self-serving. But the fundamental principle that competition should be decided on sporting merit alone should be a no-brainer, and the idea that English club football should be taking its cues from Uruguay, a country in which 99 of the 118 Primera Division championships ever won have gone to just two clubs, Nacional and Penarol, seems absurd. One can only wonder at the audacity of one of the big clubs choosing, of all the countries in the entire world, one with a population of 3.5m in which all bar two of its top division play in the capital city, as an example of how there should be ‘space for manoeuvre around what was sporting merit’ in England too.

The biggest English clubs don’t need any more concessions. This season’s Champions League group stage has already seen all four English clubs through to the knockout stage of the competition with a game to spare, and the fact that there are more clubs who want to be in the competition than there is room is just a fact of the game. But these attitudes of everyone being out for themselves speak of a deeper sickness within football in this country, a crisis in which nobody can see beyond the ends of their own noses. The European Super League’s corpse continues to twitch because of this. It’s almost as if we need an independent regulator to get them into some sort of order.