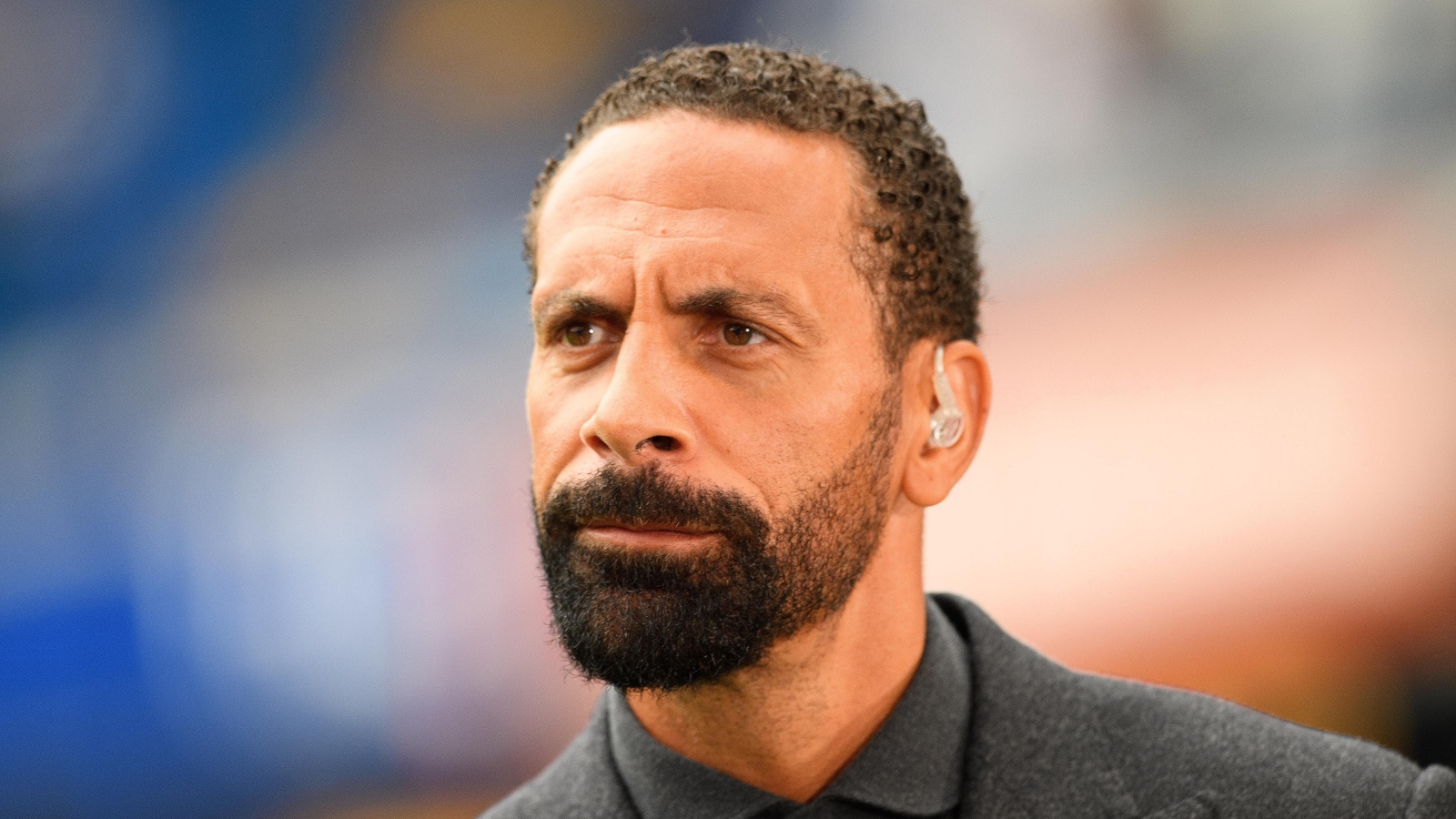 James has been excellent for the Blues in recent seasons and has made 27 appearances across all competitions this term.

His campaign has unfortunately been hindered by injuries. The England right-back has only played twice in the Premier League in 2022.

Ferdinand has waxed lyrical about James, saying that he is “right up there with” Liverpool’s Trent Alexander-Arnold.

“We talk about Trent Alexander-Arnold, he’s right up there with him, you can’t split them really.

“They bring so much to the game. I think Reece will bring more goals but the passing, seriously, he doesn’t even get the recognition he deserves for his passing.

“He’s got every club in the bag as well and once he gets into these areas [in the box] he can be devastating. I think he’s got that physicality as well, he controls that right hand side now and he owns it.

“His confidence is very different to when he first joined the team which is understandable.

“When I was a player I wanted the team to miss me if I didn’t play. He’s in that boat, he’s in that place now where if he doesn’t play you notice a big difference in the team and the level drops slightly.”

Meanwhile, Ferdinand said on Tuesday evening that Diego Simeone is failing to “get the best” out of Joao Felix at Atletico Madrid.

Atletico lost their Champions League quarter-final first leg 1-0 against City at the Etihad, with Simeone’s side failing to register a shot in the entire 90 minutes.

£114m Felix impressed but failed to truly affect the game as he consistently picked the ball up in deep positions.

And Ferdinand believes there’s no way Felix can enjoy playing in such a defensive team.

He said: “Imagine if he plays in the team who give him in the ball in the final third.

“He’s getting the ball on the halfway line, it’s the furthest place forward, and he’s still got to run 50, 60 yards and eight players to beat.”