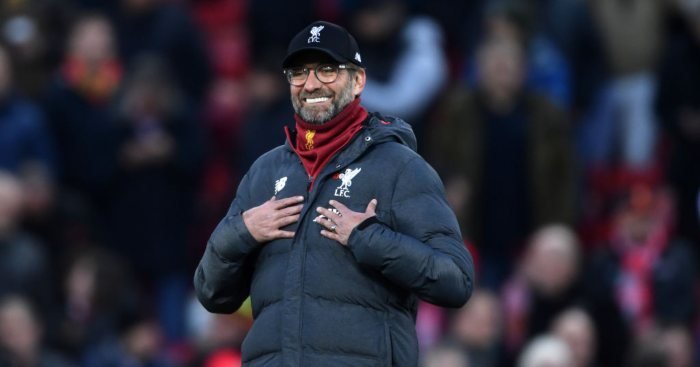 Ed Woodward reportedly believed Jurgen Klopp was close to sealing a move to Manchester United after the German attended three meetings about the Old Trafford job.

Klopp, who was still the manager at Borussia Dortmund at the time, arrived at Liverpool in October 2015 and has led the Reds to Champions League glory and their highest-ever Premier League points tally.

However, according to The Sun, things could have turned out differently for Klopp, who eventually turned down a move to Old Trafford due to United’s focus on “commercial influences”.

The newspaper says that the Red Devils held three meetings with Klopp about succeeding David Moyes, with the discussions leading executive vice-chairman Woodward to believe that he was close to getting his first-choice appointment.

In the end, United chose to appoint Louis van Gaal as Moyes’ successor, with the Dutchman leading the club to an FA Cup triumph in the 2015/16 campaign.