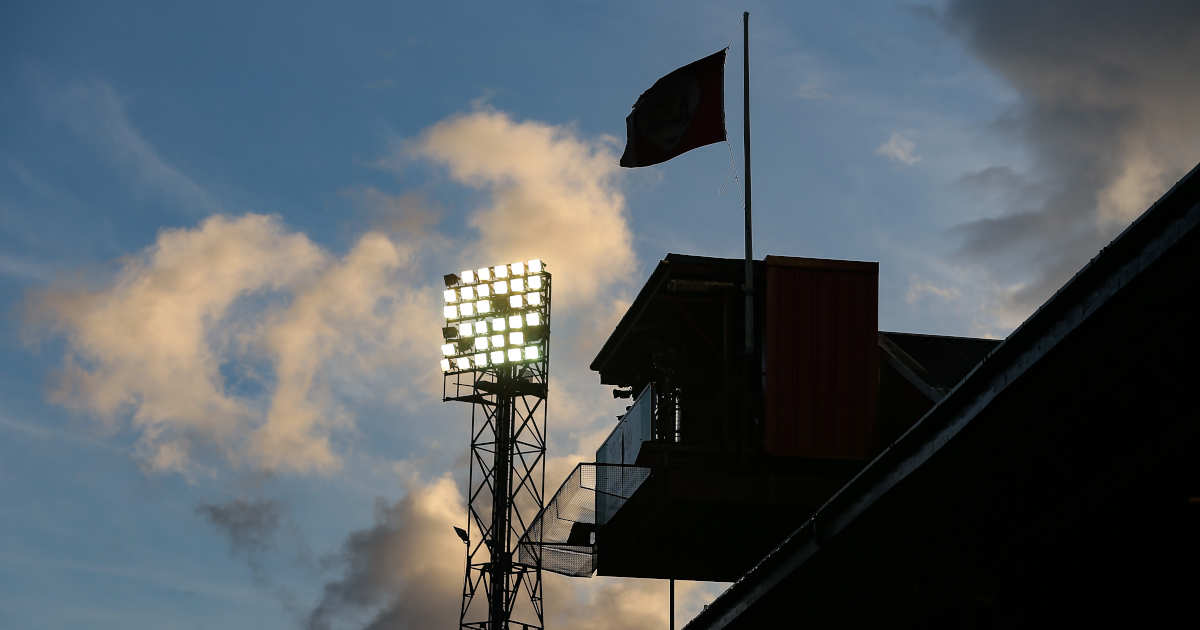 Barnsley came close to snatching a place in the Premier League at the end of last season, but things couldn’t be much more different now.

The near-promotion of Barnsley into the Premier League was almost last season’s biggest EFL surprise. A team which had finished just a point above the relegation places a year earlier came from nowhere to finish fifth in the Championship before being narrowly defeated by Swansea City in the play-off semi-finals.

It was their highest final league position in more than 20 years, but already it looks as though that opportunity was a one-off. The team had been in the relegation places last October when head coach Gerhard Struber was replaced by Valerien Ismael, but Ismael left for West Bromwich Albion during the summer and a year on from that managerial change, Barnsley are back in 22nd place in the Championship, exactly the position they were in when Struber was relieved of his duties.

Turbulence on the pitch has been matched by turbulence behind the scenes at the club, in particular a row that has been brewing for some time. The club has confirmed that they have closed their West Stand due to ‘structural challenges, safety concerns and crowd management issues,’ but some are already asking whether this is really a matter of ground safety, or whether this is just another front in an escalating battle between the club’s owners and the owners of the stadium.

Following Barnsley’s statement, the local council had one of their own to make. They stated that ‘we’re somewhat surprised and disappointed for the supporters at the decision that Barnsley Football Club have taken to close the West Stand,’ that ‘there are no current concerns about the physical infrastructure at the ground,’ and that ‘the club didn’t raise any concerns during this visit’. So if the council say that the West Stand is safe to use, what on earth is going on at Oakwell?

Barnsley were sold to the Chien Lee Pacific Media Group at the end of 2017 but Oakwell, which has been the club’s home since 1888, was not sold with it. For the previous 13 years, Barnsley had been owned by the businessman Patrick Cryne and the club was sold because Cryne was terminally ill with cancer. He died just a month after the takeover went through, but his family retains a 20% stake in the club itself and jointly owns Oakwell alongside Barnsley Metropolitan Borough Council.

It’s fair to say that relations between the new owners and their predecessors have not been particularly good. The new owners wanted to purchase the stadium, going so far as to say that Oakwell had ‘dated infrastructure which is rapidly heading into a state of disrepair,’ and in September 2020 it was even reported that the owners were considering moving the club away from its home of 132 years, although critics countered this by claiming that the announcement was brinkmanship to try and force through a sale of the stadium.

The issues relating to the sale of Oakwell don’t exist in a bubble either. When Barnsley were sold, payment was deferred to instalments of £750,000 until it was completed. The Cryne Family claim that they significantly reduced and deferred instalments throughout 2019 but that payments due in early 2020 have not been made, and that money which has been paid has come from the club itself rather than from the company that bought it.

In other words, it might be considered that there are similarities between this and the purchase of Manchester United in 2004, with the key difference being that, whereas the Glazer family loaded the football club with the cost of the sale – a leveraged buyout – in this case the club itself is paying for the instalments that the owners, who ultimately benefit from ownership of the club, should be paying.

There is an obvious point to make about the morals of doing this under any circumstances, never mind in the midst of a pandemic that has a deleterious effect on many clubs’ finances. All the more so in the Championship, a division in which most clubs are spending more than they can afford and every penny counts. One £750,000 payment would likely be several weeks worth of wages for a club the size of Barnsley, and the Crynes claim that they were owed a further £2.75m on top of this.

Meanwhile, back in autumn 2021, this acrimony threatens to overwhelm the club again. Oakwell’s West Stand had around 1,000 season ticket holders, and they have been offered seats elsewhere in the ground or refunds. There have been already been stories of fans of decades standing taking refunds, and it is a valid complaint that the club took this decision unilaterally just a few weeks into the new season, after fans had already paid for season tickets in this particular stand. Co-chairman Paul Conway didn’t mention issues so great it would have to be closed in any detail in a Q&A held at the end of August.

And on top of all of this, Barnsley’s next home league match is against Sheffield United. This is one of their highest profile games of the season, but ticket sales to Barnsley supporters have been suspended because of the need to relocate all of these people due to the West Stand  closure. To compound this, Barnsley have also made an additional 2,070 tickets available to Sheffield United supporters at £36 per ticket, taking their total allocation to 4,108. Coming on top of everything else, this isn’t a strong look for the owners of the club in the court of supporter opinion.

If they went through with their ludicrous threat to move the club from Oakwell, they wouldn’t be the first to do so in recent years. Coventry City’s owners moved the club out of their stadium twice, but the Coventry Building Society Arena was sold and the club ended up back there as tenants of the Wasps rugby union club, with a ten-year lease. There is talk of a new stadium – there’s been talk of a new stadium for years – but for now Coventry fans have been pretty pleased just to be back playing in their home city after periods playing at Northampton Town and Birmingham City.

There is nothing to say that anything like this is going on at Barnsley, but no-one knows what those running the club are up to at the moment. Rent on Oakwell is only £150,000 per year, while a new stadium would cost tens of millions of pounds to build, with no guarantees that it would end up paying for itself. Three sides of the ground have been rebuilt, and even now the West Stand isn’t considered so unsafe that it can’t still be used by journalists.

It’s entirely plausible that a discrepancy between the two reports on Oakwell did turn up different issues, but the club’s failure to openly and candidly explain what the issue actually is, still less to show any indication of wanting to work with the owners to resolve any issues, makes them look sketchy in the eyes of many supporters. It is especially bad when added to the issues over the deferred payments made for the club itself and the huge dissatisfaction that many season ticket holders will have felt at being told that their seats are no longer available. There is still time for the owners of Barnsley to make good the damage they’ve done to their relationship with the club’s supporters, but that time is already running out. It’s not even been six months but the Championship play-offs look a long way away already for Barnsley.