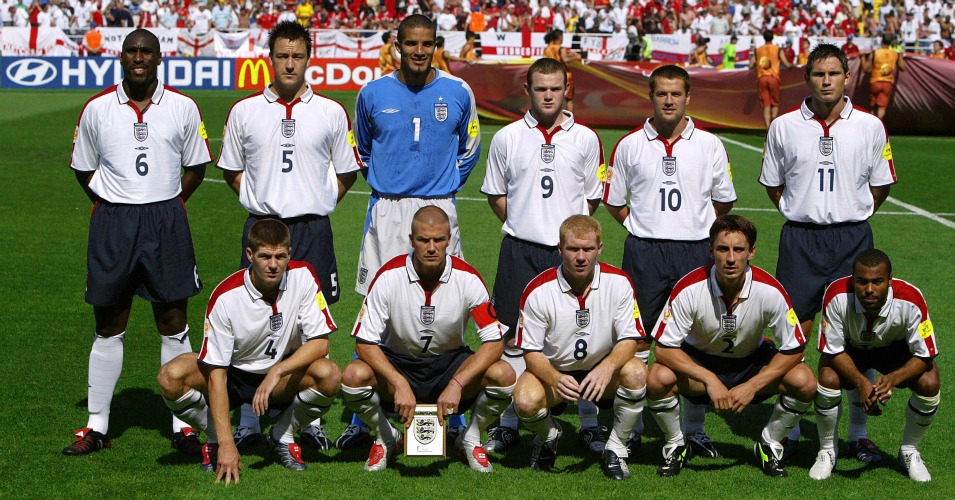 Sven Goran-Eriksson believes England’s biggest opportunity to win a trophy under his guidance came at the 2006 World Cup.

The Three Lions were knocked out at the quarter-final stage in each, with many pointing to the 2-1 defeat to Brazil in the 2002 World Cup as the biggest opportunity.

Consecutive defeats in the last eight to Portugal at Euro 2004 and World Cup 2006 were also bitter blows for an England side many considered at the height of their powers at the time.

In an exclusive interview with the Daily Mirror, Eriksson says the World Cup 2006 defeat, in which a young Wayne Rooney was sent off early in a 0-0 draw, with Portugal winning the subsequent penalty shoot-out.

“In 2004 and 2006, Tord [Grip, his assistant] and I and the coaching staff were looking around and we couldn’t see many teams we thought were better than us, so we thought we had a chance,” he said.

“Personally, I thought 2006 in Germany – we could have won it and maybe we should have.

“I think we were unlucky with the sending off of Rooney. We played one hour with 10 against 11 – that’s not easy at that level.”