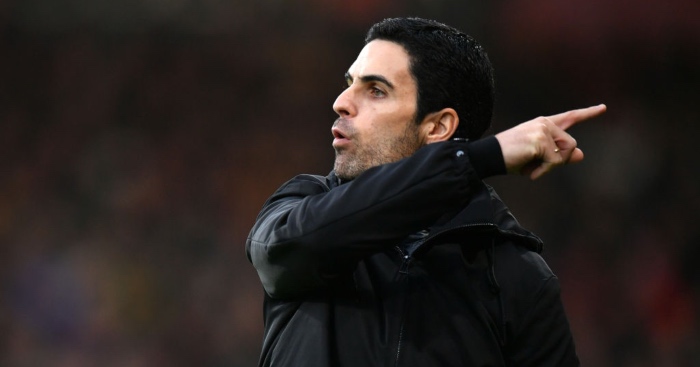 New Arsenal boss Mikel Arteta insists he was pleased with the “attitude, desire and commitment” of his team and admits it was better than he expected.

Arsenal had to come from behind to secure a 1-1 draw against Bourmemouth, with Pierre-Emerick Aubameyang scoring again for the Gunners.

Arteta has had just a few days to work with his new side, but insists they were already implementing some of his methods from training.

Arteta said: “I am pleased with a lot of things I have seen today and a lot of things we practiced that happened today. I am not happy we have not won the game but happy overall.

“It’s part of the process to learn when it’s time and when it’s not. In terms of attitude, desire and commitment it was better than I expect. They are not used to playing at this rhythm.

“I am still learning about the players, about the priorities to make them more secure when they jump on to the pitch. My only aim now is to find solutions, to attack better, defend better, I don’t look at the games, the urgency, the impact, needs to be now.

“I think we had the chances in the second half to put the game in our favour, but in general in terms of attitude, desire and commitment, it was better than expected.

“I did not know how long the players would last at that rhythm with the demands I made of them but the attitude was spot on. There are no negotiable’s at this club, there are standards that have to be done at this club and they held them today.

“It was intense, I was so excited, I just wanted to pass that energy to the players and I really enjoyed it.”

On Mesut Ozil, Arteta said: “I think he played really well. He worked and could have been the difference, we could have scored three or four goals from his balls through. The final product wasn’t what we wanted.”