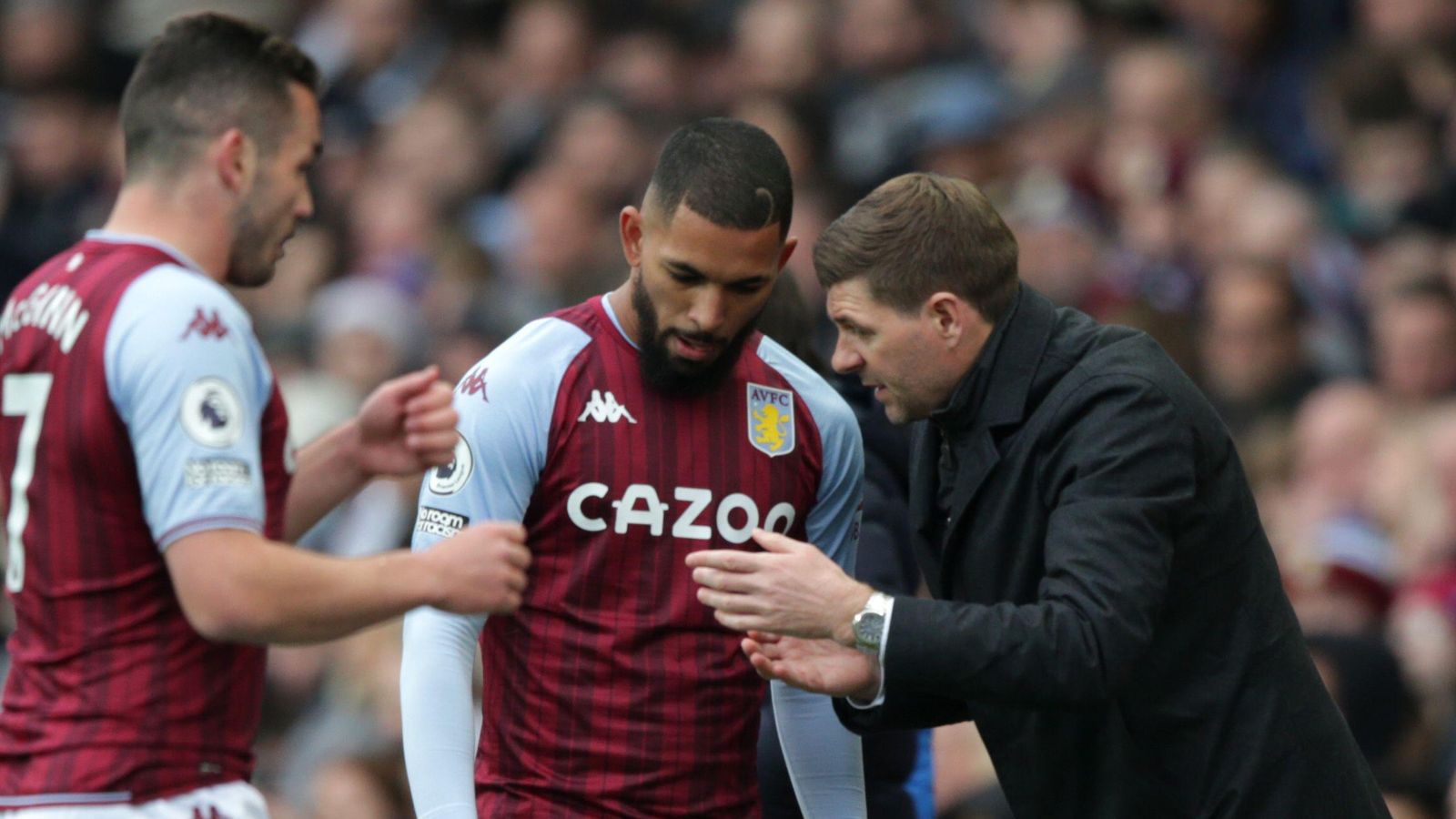 Steven Gerrard is “confident” that Douglas Luiz “understands” why Aston Villa did not let him leave to join Arsenal on deadline day.

Arsenal’s pursuit of Luiz was one of the biggest stories of this summer’s deadline day.

Their interest in him came about after Thomas Partey and Mohamed Elneny picked up injuries. This leaves them with just Granit Xhaka and Albert Sambi Lokongo to choose from in midfield.

The Gunners submitted three bids for the ex-Man City player but all of these were rejected. Their final offer was understood to be worth £25m.

Luiz is out of contract in 2023 and Arsenal clearly hoped that Aston Villa would be willing to cash in on him before his value decreases in January.

This is not the case though as Aston Villa insisted that he was not available. They cannot be blamed for wanting to keep Luiz, especially given that they are without a win in the Premier League so far this season.

“I’ve got confidence he’ll understand the situation and the club’s decision we didn’t want to lose a very important player and a top player so late in the window,” Gerrard told reporters.

“From a personal point of view, I very much back the club’s decision and stance on that. I spoke to Dougie face-to-face yesterday and he understood where it was at and the position that the club was in.”

The most likely scenario now is that Luiz will depart for free next summer. If this happens, Arsenal legend Ray Parlour has questioned Villa’s decision to keep him:

“Sometimes you just can’t come to that deal. I don’t know what the deal would have been to get the right money for Villa to say yes you can have him,” Parlour claimed (via The Metro).

“Probably about £30m to £35m would have got him but Arsenal were probably looking at the financial situation and saying well we can’t go that far.

“That’s what happens in football once that transfer window closes.

“Villa will now be looking at January to try and move him on but whether it will be less money then I don’t know.

“I think Villa fans, if he’s not going to sign a new contract I don’t see the point in keeping him, I really can’t.”