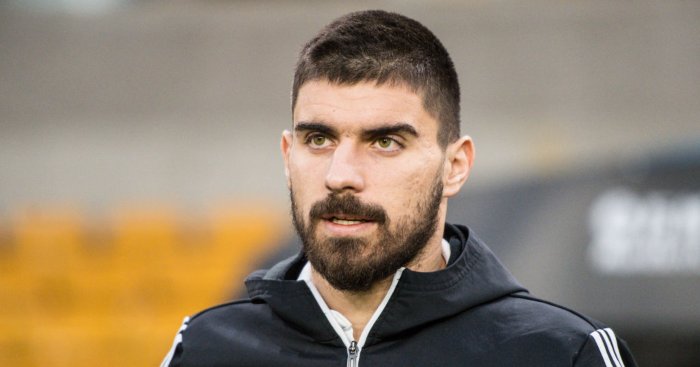 It could take a huge offer if Manchester United are to persuade Ruben Neves to leave Wolves, according to reports.

United seem likely to reinforce their squad in January to try and secure a return to the Champions League through either finishing fourth in the Premier League or winning the Europa League.

One of their main rivals for both could be Wolves, three points behind them domestically and also in the knockout stages in Europe.

And United have been linked with moves for both Neves and his Wolves team-mate Raul Jimenez.

However, Goal claim on Sunday that Neves is ‘not overly excited by the prospect of a move to Old Trafford’ after the same media outlet reported Man Utd’s interest a week ago.

Neves’ lack of apparent interest in moving to United means ‘a blockbuster offer could be required’ to persuade the Portugal international.

Solskjaer spoke to BBC Sport yesterday on possible incomings, he said.”That’s what it’s like at Man United, there’s always speculation and talk.

“I can only say we are working really well to improve the squad and when we find the right player for the right value, we’ll pounce on it.”