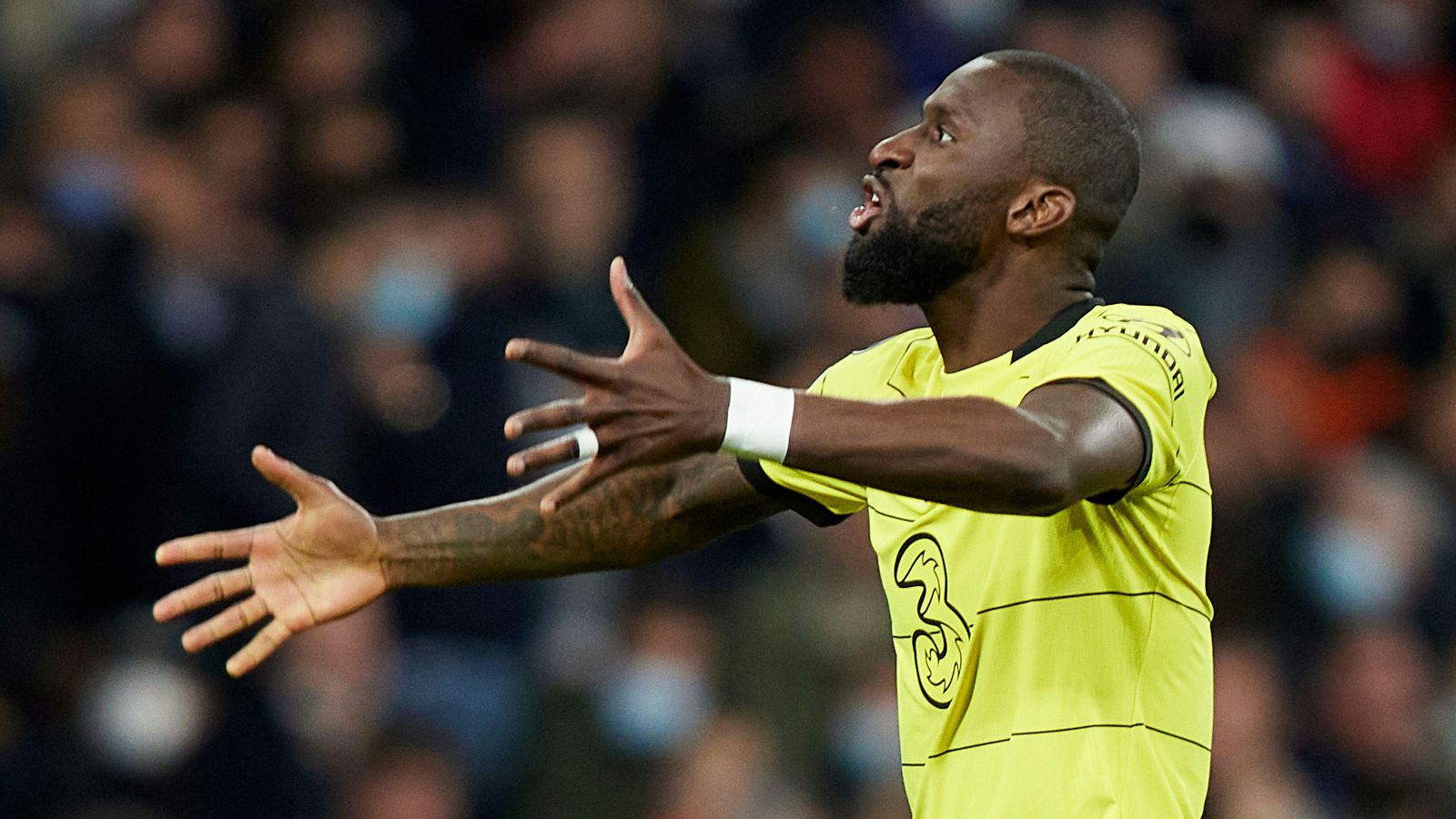 Chelsea are out of the Champions League but they exited with pride and no little magnificence.

You think you have no horse in this race. You think you feel roughly the same about every European super-club run by rich, ruthless billionaires. You think you have no latent patriotism that makes you support any and every English club in the Champions League. You think all that and then you find yourself up on your feet shouting “get the f*** in” when Timo Werner leaves three Real Madrid defenders on their arses and finishes emphatically at the second attempt to put Chelsea ahead for the first time in this tie after 165 ludicrous minutes that have showcased the very best and the very worst of both these clubs.

That’s what this Chelsea performance did to this neutral. It was a performance full of such intent, such verve, such invention and such heart that you could not help but be swept along with their hunger. This was a European champion refusing to go quietly into the night despite their task being described as “almost impossible” by the manager whose brilliance made it absolutely, completely possible.

Every decision Tuchel made was justified as early as the 15th minute, when the intelligence of Ruben Loftus-Cheek – tasked with playing a hybrid position that helped Reece James almost as much as it befuddled the Real players – created the overload which meant that the urgency of Mateo Kovacic was rewarded by the emphatic finish of Mason Mount. Loftus-Cheek, Kovacic and Timo Werner were all brought in by Tuchel after that disastrous first leg and all three combined in the build-up to that opening goal.

The German had said that “it’s worth trying and it’s still a stage where you can also over-perform” and over-perform they absolutely did, pressing with precision to make Real look passive in front of their increasingly frustrated fans. It took an hour and another Chelsea goal – this one from the indefatigable Antonio Rudiger – to awaken Real, who almost created a tap-in for Karim Benzema before Marcos Alonso had a goal disallowed for using a fingernail in the build-up.

There was no such let-off for Real when Werner made it 3-0 to Chelsea on the night and it would have been 4-0 were it not for Thibaut Courtois saving in spectacular fashion from Kai Havertz. This was Chelsea at their irresistible, magnificent best, though a Real Madrid side boasting Luka Modric and Benzema always has a chance. It was a ludicrous pass from Modric that created the Rodrygo goal that took the game into extra-time and it was the Frenchman who headed home to finally hand the advantage back to the men in white. Football fundamentally boring? Not here.

If Chelsea lost heart, it didn’t show. If Chelsea lost their legs, it didn’t show. They kept running. They kept fighting. This was a team desperate to stay in the Champions League, praying for the sliver of luck that eluded them as goalmouth scrambles ended in nought, Havertz headed a glorious chance wide of the post and substitutes Christian Pulisic and Jorginho both fluffed their lines. It’s not often that a team has 27 shots and scores three goals in the Bernabeu and it’s simply not enough.

Tuchel was right; it was definitely worth trying. With every sinew and every ounce of tactical intelligence. Champions League exit will hurt but there was so, so much to admire in the way that Chelsea faced a near-impossible task and damn near pulled it off. It was a performance worthy of champions and worthy of the odd expletive from a neutral.