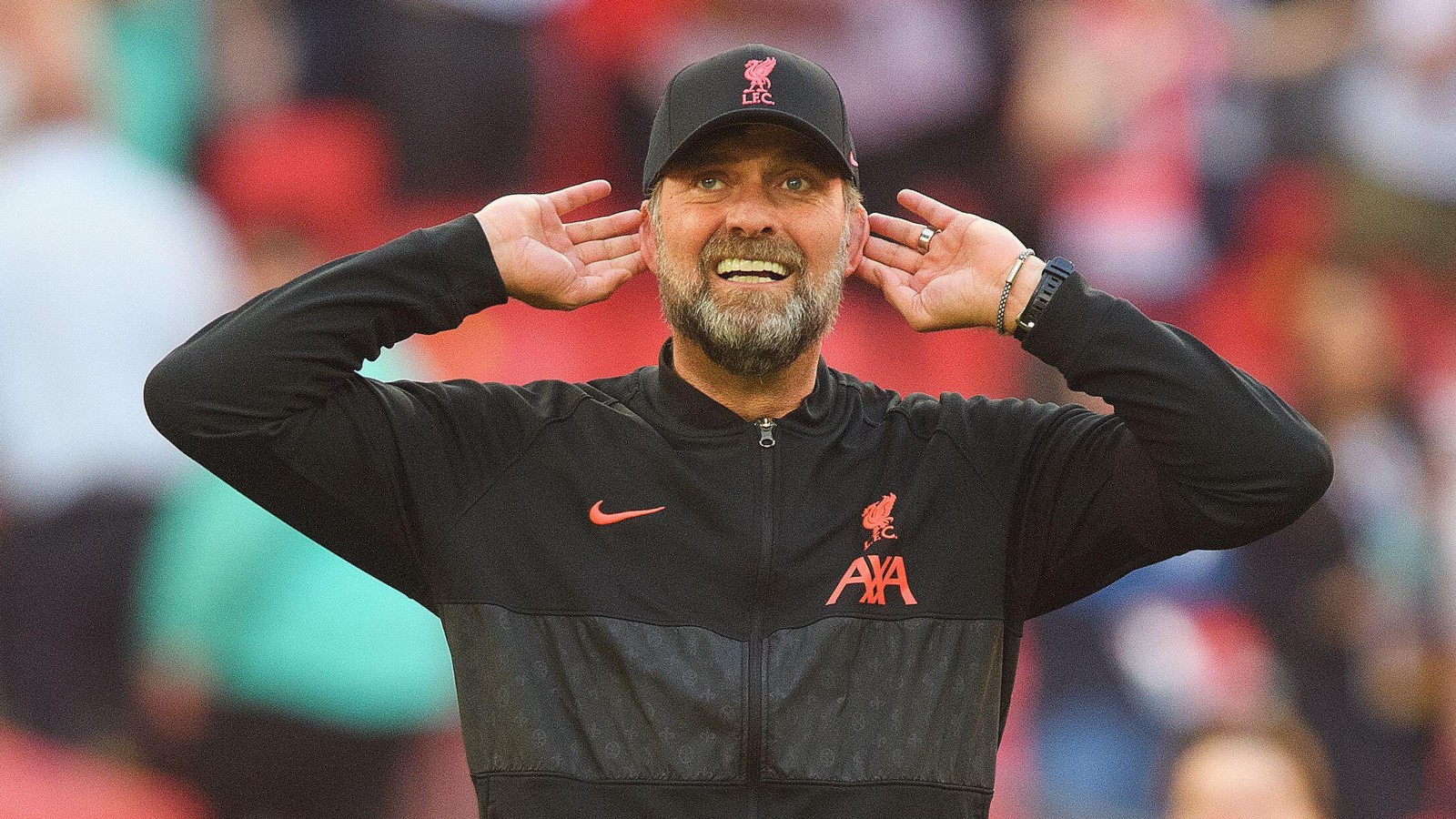 Judging any club in pre-season is generally foolish, but even more so with Liverpool. It still feels as though Jurgen Klopp is taking a risk.

Liverpool under Jurgen Klopp have become a useful case study into researching fan behaviour during pre-season. His first full summer at Anfield was played out to the backdrop of supporters discussing just when Marko Grujic would win the Ballon d’Or, as excitement reached a crescendo when preparations were rounded off with him scoring the final goal in the club’s most memorable 4-0 win over Barcelona ever.

The Reds lost to Burnley in their second game of the subsequent Premier League campaign.

In the build-up to 2017/18, the intrigue was in how an attack featuring Philippe Coutinho, Roberto Firmino, Sadio Mane and Mo Salah could mesh together as each scored in some standout victories. Then Liverpool drew their season opener against Watford by conceding as many times as they had in eight untroubled, comfortable friendlies. The Nabil Fekir saga dominated 2018/19, a period when transfer hysteria seemed to truly take hold.

But 2019/20 was surely the greatest misdirection in pre-season history. Liverpool beat Tranmere, Bradford and Lyon but those latter two victories were bookends to a four-game winless streak which culminated in a chastening 3-0 defeat to Napoli.

Klopp even squandered all momentum from the club’s Champions League success by signing only four players: two fringe teenagers and a pair of 30-something goalkeeper deputies. The frustration with performances was compounded by stagnation in the transfer market.

And all that was the precursor to Liverpool winning their first title in 30 years at an anti-climactic canter.

“Around 90 per cent of our people are with us with the transfer policy,” Klopp said then. “Ten per cent maybe not, but they are on social media. They are constantly worried. If you sign a player they ask if it is the right player. Nobody should think we did not look. It is not that we are not negotiating like crazy as well in these times, but finding the right solution is more difficult the better the team gets.”

Klopp might have been minded to echo those sentiments at various points this summer.

When the signing of Calvin Ramsay was accompanied with the news that Liverpool’s incoming business was done by June 16, the existential crisis of fans having to occupy themselves for two months took hold. Some are indeed “constantly worried”.

But supporters would have to be content with just one potential club-record deal, as well as a pair of moves for uber-talented teenagers.

The nascent story arc of Darwin Nunez has been remarkable in itself. His ability and suitability in this Liverpool system was bafflingly questioned by many on the basis of two below-par pre-season games.

Then he scored four against RB Leipzig and Erling Haaland was suddenly put on notice.

That 5-0 win was as meaningless in grander schemes as the 3-0 loss to Napoli was in 2019. Klopp said it “would be completely mad” to draw definitive conclusions on the basis of the latter and that is true for the other extreme.

But is a general sense of transfer angst any more legitimate, particularly when agreement is unanimous as to where Liverpool still need to strengthen?

Klopp has already directly addressed such concerns and insisted “there is no need” to reinforce his midfield, but one look at those ranks suggests it is a risk – albeit a calculated one – not to supplement his options.

Fabinho and Thiago are phenomenal but the former shoulders the defensive midfield responsibility almost entirely alone, while the latter is injury prone.

Jordan Henderson and James Milner remain important parts of this squad on and off the pitch but their limitations are known.

For a team stocked with excellent possibilities in every other position, they feel ever so slightly undercooked in the middle.

Aurelien Tchouameni was targeted but not for the first time this summer, Liverpool were beaten by Real Madrid.

The likelihood is that the Reds will make do until next year when Jude Bellingham becomes a little easier to extract from Borussia Dortmund.

Not settling for a Plan B when it came to Alisson and Virgil van Dijk did no harm – and Liverpool’s recent transfer record has been as close to imperious as possible. But when the current standard requires near-perfection, it is difficult to shake the sense that slender gap to Manchester City has increased.

Instead, the chasing pack are that little bit closer. As Klopp said recently, the two at the top “are not that far ahead” of Chelsea, while Tottenham and Arsenal have both objectively strengthened. The level is constantly rising and Liverpool were already playing to their brilliant limits last season.

Perhaps they needed to do more. Maybe that point would be easier to argue for any other team. When it comes to Klopp and Liverpool, the history of 2019 is specifically more compelling and valid than blind faith. The onus on them is to prove it can repeat itself.