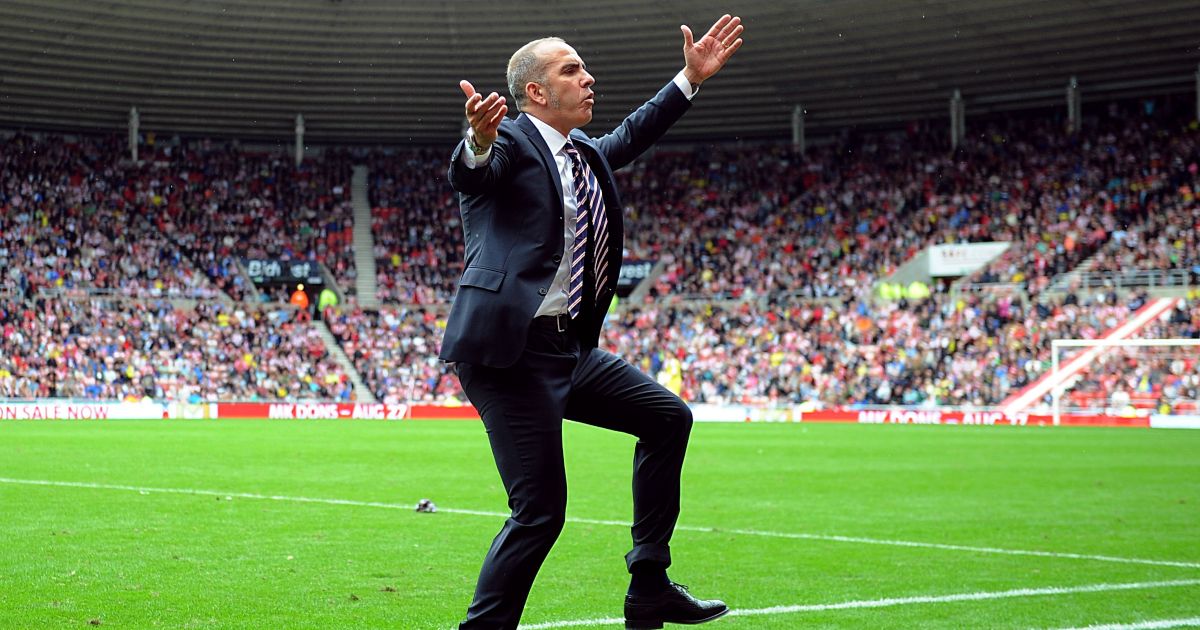 Former West Ham striker Paolo di Canio has refused to apologise for a leaked WhatsApp audio recording in which he called former Tottenham boss Jose Mourinho “the worst of the worst”.

Mourinho lost his job at Spurs a couple of weeks with the Premier League side suffering a poor season under the Portuguese coach.

However, the 58-year-old didn’t spend too long out of work with Serie A side Roma hiring him this week to take over from Paulo Fonseca at the end of the season.

The former Sunderland manager is heard criticising Mourinho for his performance in his last three jobs.

Speaking on the recording, Di Canio said: “You’ve got the worst of the worst. I understand you needed a big name at this moment, but it’s like when you sign a player who is finished.

“Mourinho just wanted a job with money, he’s had his third sacking in four years, kicked out from everywhere due to the incompatibility of his character and before that’s all he was good at, having character.

“Now Tottenham gave him the boot for his results and incapacity to take the team to another level after two years with all the money they spent. He’s finished in every conceivable way.

“He doesn’t even play football, he plays anti-football. You might enjoy yourselves in a few press conferences, because controversy makes for good theatre, but let me tell you: to reconstruct a team, he’s the worst you could possibly get.

“And I can say that because he was my favourite up until seven years ago, even more than Pep Guardiola.”

Speaking to Corriere dello Sport about the story on Thursday, Di Canio refused to apologise and claimed he actually praised Mourinho in later recordings.

“Firstly, I don’t have to apologise to anyone. It was a private conversation and I can do as I please,” Di Canio told the Italian publication.

“Secondly, that audio was part of another six or seven messages in which I said very positive things about Mourinho. It’s cowardly that they only leaked that part.

“It’s a ridiculous and pathetic story. We were talking for fun, I was making fun of an old friend.”

Di Canio added: “There was talk of [hiring Maurizio] Sarri, of playing attractive football. I said that Mourinho has lost appeal. He no longer seems to me to have the strength, the energy, to stay at the top level for 24 hours a day.

“My joke also meant that he won’t win the Scudetto, but maybe he will, who knows? With this Roma side you can reach the top six with your eyes closed.

“I didn’t say what I said to belittle Roma, but the opposite. Years ago, I would have said that Mourinho is a luxury for Roma, now I say that Roma is a luxury for Mourinho.”