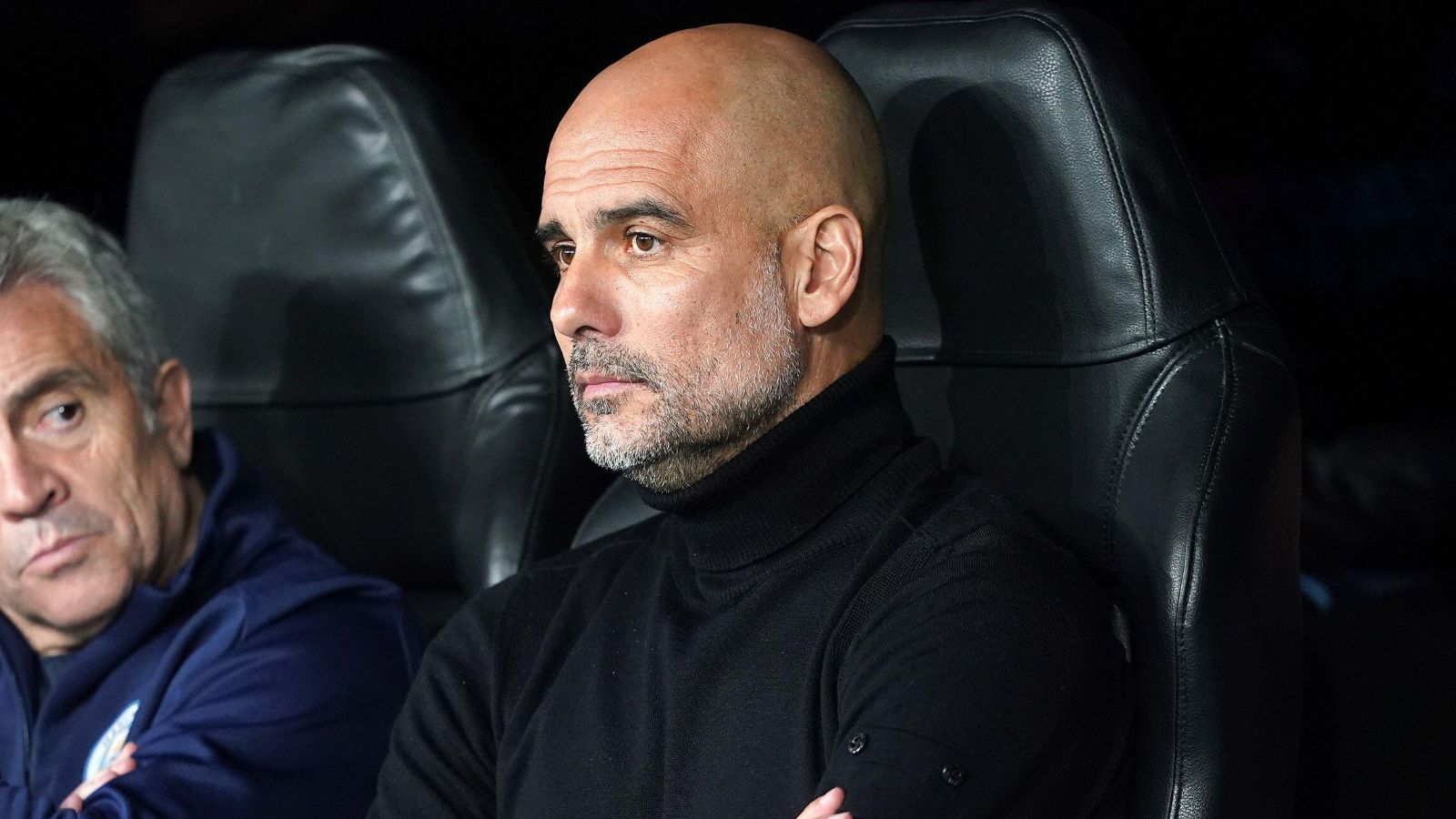 Pep Guardiola has revealed three Manchester City alternatives should they fail in their attempts to sign Marc Cucurella from Brighton.

City have already secured the signings of Erling Haaland and Kalvin Phillips this summer, with Cucurella thought to be the final piece of the puzzle ahead of the new season.

Reports earlier this week suggested City and Brighton were some way apart in their valuations of the Spaniard and David Ornstein has confirmed City’s first offer is £20million short of the Seagulls’ asking price.

City are said to have offered around £30million but Brighton, not unreasonably want closer to £50million for their player of the season.

The Seagulls are making contingency plans in case they lose Cucurella, with O Jogo reporting that they will move for Arsenal’s Nuno Tavares.

But the report claims City are ready to walk away if Brighton don’t lower their demands.

On the Cucurella deal, Guardiola said: “We are in negotiations. If it doesn’t happen, we’ve alternatives… Cancelo, Wilson-Esbrand is a young talent, Ake can play there.”

The Spanish boss also said Haaland could make his City bow against Bayern Munich on Saturday.

The Norwegian missed the preseason opener against Club America with a minor injury, but Guardiola insisted there was no major cause for concern.

And while Guardiola says he won’t rush to introduce the striker until he is ready, he suggested that the forward could be in line to make his debut against the German champions.

He said: “Next game he’ll be ready. He had niggles, we don’t want to take risks, maybe against Bayern, we will see.

“He made two sessions, we don’t want to take risks. The season is so long; we will have time, don’t worry.

“He had some problems last season at Dortmund but we try to handle it; it’s not a big issue.

“We want to take care of them. When we come back we want to be fit; the player has to be fit to be ready. It will come.”