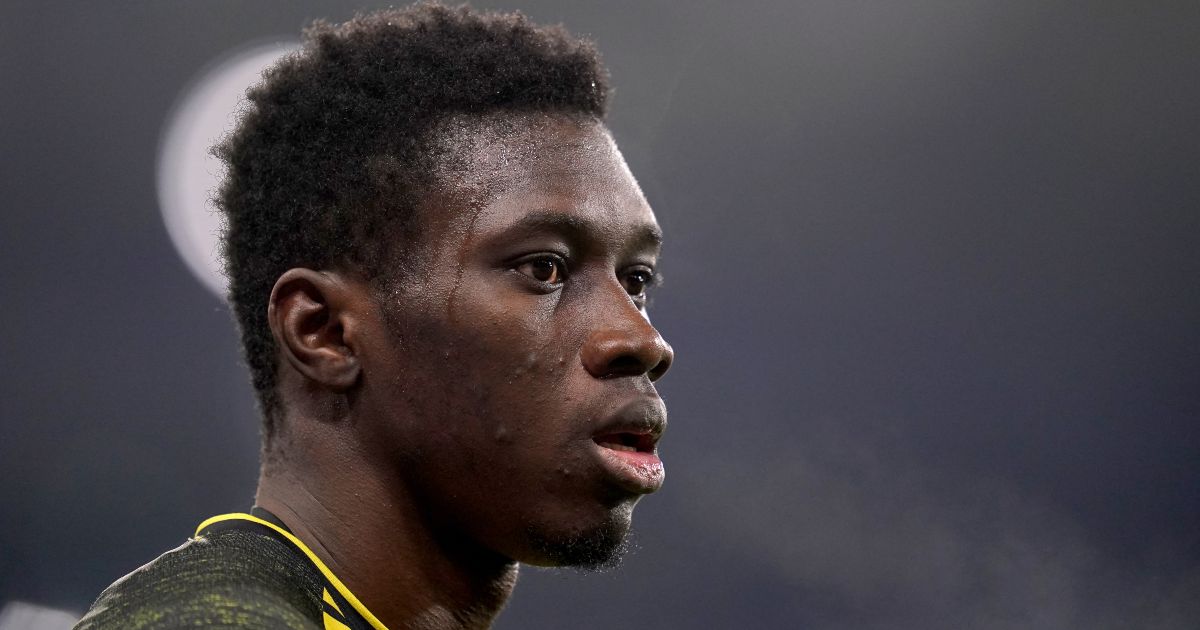 Warford winger Ismaila Sarr has dismissed speculation linking him with a move to Liverpool and Man Utd as “just rumours”.

Both Liverpool and Man Utd were linked with permanent moves in the summer and January, while potential loan moves have also been mooted.

Despite the speculation, Sarr has remained at Vicarage Road and has been contributing to the Hornets’ imminent return to the top flight.

OPINION: We are once again asking are Manchester United actually good or what?

Watford find themselves in second place in the Championship, nine points ahead of third-placed Brentford with seven matches to play, although the Bees do have a game in hand.

Considering Watford’s amazing recent form it would take a terrible slip up for them not to be playing in the Premier League again next season.

And Sarr, who has scored nine goals and provided four assists this season, claims he is ignoring the transfer rumours and concentrating on playing for Watford.

Sarr told the Watford Observer: “I think they are just rumours because I’m enjoying it here.

“I still have three years on my contract, and I’m focused on Watford and I want to stay.”

Sarr’s agent, Thierno Seydi, claimed in February that Liverpool had a contract ready for the Watford winger to sign in January.

Seydi told Panafricanfootball: “With Liverpool, a few days ago, we were at the stage of signing the contract that would tie the Reds to Ismaila Sarr.

“Everything was sorted: the monthly wages and the length of the deal. I’d even asked Sadio Mane to find him an apartment.

“But in the end, the English club weren’t able to put the €40m on the table to finalise the affair.

“You have to say that if English clubs that once animated the transfer window are struggling to put funds together, that shows the depth of the crisis affecting football.”

He said: “We were extremely close, I was personally negotiating with them. We weren’t able to reach an agreement. And I think Ismaila is very young, he will arrive for sure.

“He missed probably an opportunity, but I think also for his football to stay here and get 10 goals and 10 assists, he’s deciding the league. I think for Watford in the condition they are at the moment it’s luck he stayed.

“I love Ismaila because he has the ability to affect the game every time he plays, and that’s quite rare.

“You see fast wingers becoming more and more important in physical leagues like the Premier League. I remember last year against Manchester United and Liverpool, he was the one with Gerard Deulofeu on the other side affecting the game and deciding the game every time.

“This type of player are players you have to try to maximise and protect them as much as you can.”