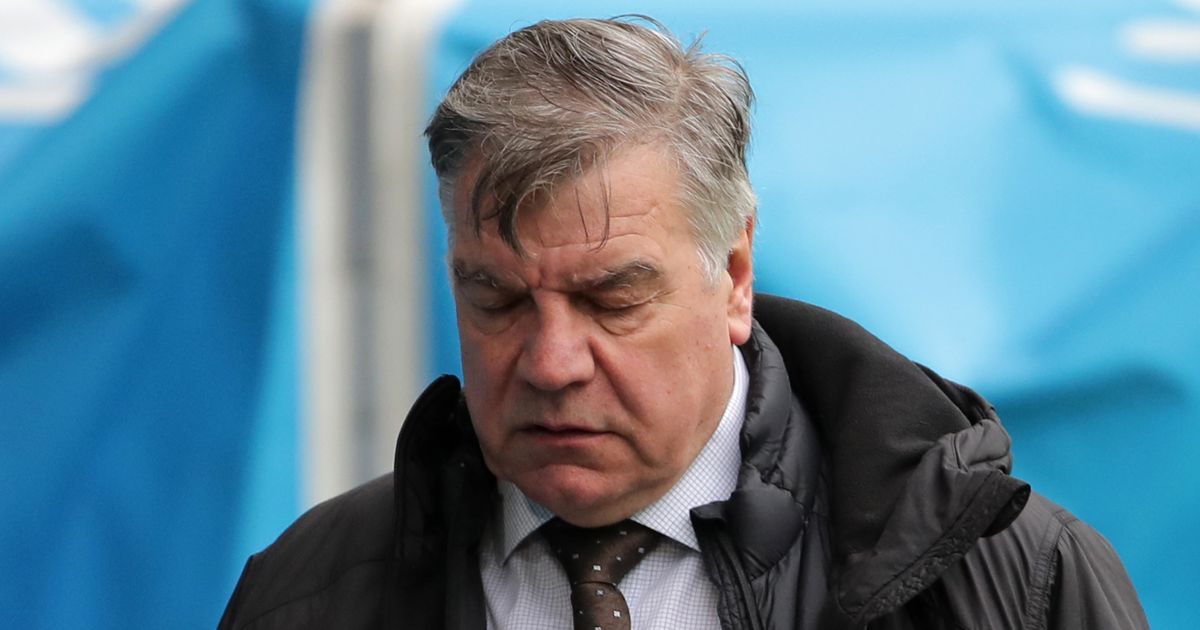 Sam Allardyce doubts he will get the call from Everton over their vacant managerial position after a “certain element” criticised his style.

Everton are currently managerless after Carlo Ancelotti chose to take over at Real Madrid, with rumours Nuno Espirito Santo and Maurizio Sarri could be in the frame to replace the Italian.

After a poor start to the 2017/18 season under Ronald Koeman, the Toffees replaced the Dutchman in November 2017 with Allardyce – who led the club from relegation trouble to an eighth-placed finish.

Despite that, ‘Big Sam’ wasn’t kept on and he revealed at the time how he had been left “shocked”, “disappointed” and “disgusted” by his Everton exit.

Allardyce intends to take a break after experiencing the first Premier League relegation of his managerial career at West Brom this season and he highly doubts Everton would want him back anyway.

He told talkSPORT: “I cannot see the phone call from Farhad [Moshiri – Everton owner] for me. There was a certain element in Everton, unfortunately, that started to complain about my style, as always, because it lives with me.

“It’s like that great, big tent on top of my head. You try and bring what’s needed to the football club, and that’s results first, and then you add to results by buying better players and playing more attractive football.

“I can’t see them giving me a ring. They gave me a ring because they were desperate last time!

“As a man that was capable of getting them out of a difficult position, which is what we did very, very quickly by the way, they didn’t let me go on from there. That was the disappointing thing, so I can’t see that happening.”

Speaking a couple of years ago, Allardyce claimed “false lies” had cost him his job at Goodison Park.

Allardyce said: “Everybody walks around talking about Sam Allardyce’s style is not good enough, he doesn’t play the right way and so on and so forth and it is a massive problem for me. People believe it. You believe the false lies, the false implications. Football does that – it believes that lie sometimes.

“It is built up by fellow managers, journos who follow on with it and you are never going to get rid of it. The type of football I played at Everton, the fans said it wasn’t good enough and I would say the same – I knew it wasn’t good enough for Everton – but I knew I had to get them in the position where they were safe.

“Then let me build the team, let me spend the next £80m, £100 million on the players that will make Everton much much more fluid, much more creative and go forward and score more goals and hopefully finish better than eighth.

“It is about trying to entertain and win, that is the ultimate, but you have to keep winning first to change the things that need to change.

“If I got sacked because my results weren’t good enough at Everton, I accept it but getting sacked when they finish eighth, it is ridiculous. In fact it is ludicrous.”